FROM THE rallies which led to the repeal of the Eight Amendment in Ireland, to the Black Lives Matter movement in the US, to Palestinian demonstrations against Israeli occupation, our polarised world has seen an upsurge of protest.

“Painting is not made to decorate apart mews. It’s an offensive and defensive weapon against the enemy,” declared Picasso, and many artist shave recorded moments of social change in their work while others have been at the forefront of political activism. 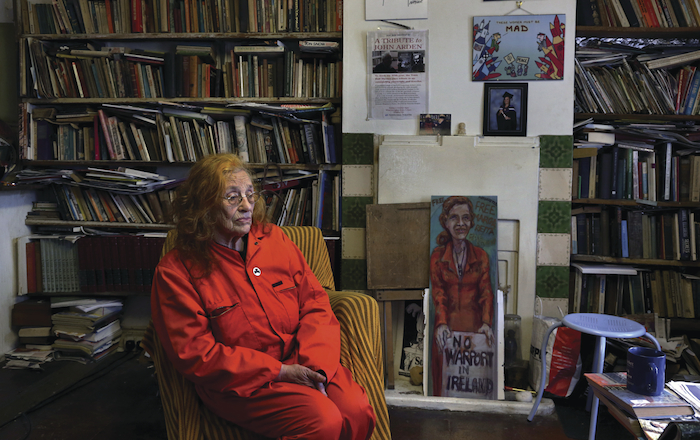 The works include social commentary, satire, or political narrative, via painting, sculpture, graphics, photography, video, and street art, and touches on the treatment of Palestinians, the war in Syria, the recent abortion referendum, HIV and gay right, marriage equality, housing, and the Tuam babies.

The exhibition, curated by Dean Kelly, will be officially opened on Saturday July 14 at 3pm in The Kenny Gallery, Lisbon Industrial Estate, by histlorian Catherine Corless. It contines daily, Mondays to Saturdays, throughout GIAF and the month of August. Admission is free.