BALLET IRELAND is bringing its critically-acclaimed version of Romeo & Juliet, accompanied by Prokofiev's incredible music, and performed by a cast of world-class dancers, to the Town Hall Theatre for two nights only.

Based on Shakespeare's timeless play, Romeo & Juliet is one of the greatest love stories of all time. Against a backdrop of bitter family feuds and gang warfare, the ill-fated young couple must risk everything to be together.

In this thrilling version, choreographed by Morgann Runacre-Temple and with Prokofiev's stunning music, Shakespeare's tragic tale is transported from the streets of medieval Verona into the classrooms of a modern-day high school and becomes a play within a play. The chaplain at a school, divided by gangs and violence, brings a fight to a close. He, together with their form teacher, attempts to show the futility of such behaviour by introducing the pupils to the play Romeo & Juliet. Each pupil is assigned a character and the action ensues. The result is a heart-stopping ballet with a dazzling combination of passion and hatred, comedy and high tragedy.

Among the Ballet Ireland cast is award-winning Irish dancer Leigh Alderson who takes the role of Lord Capulet. Originally from Portadown, Alderson trained at The Royal Ballet School and has worked with Scottish Ballet, New English Contemporary Ballet, Atlantic Ballet Theatre of Canada, and Les Grands Ballets Canadiens. Romeo & Juliet is his first time working with Ballet Ireland and ahead of the troupe’s Galway visit he chatted with me about the production. I began by asking about his own path to being a dancer, especially given that Portadown is hardly a hotbed of dance culture.

“It’s not renowned for ballet, true” he admits wryly. “Nevertheless, it is where I took my first steps in dance, in the town hall, and first developed my love of dance and ballet. I’m not quite sure how it happened because we weren’t exposed to much dance and I don’t remember ever going to see a show but one day I told my mum I really wanted to do dance. She enrolled me in a six week summer course at the local dance school and she thought that would be the end of it but I insisted I wanted to keep going because I was enjoying myself so that’s how it started. 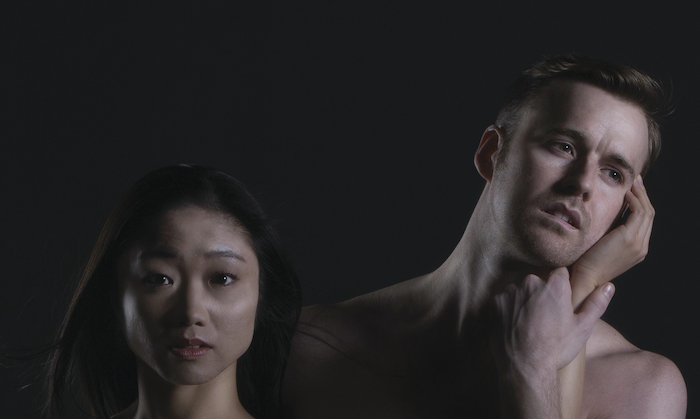 “I had two amazing teachers; Donna Whitten and Susan McMillan. Donna took me for tap, ballet and modern dance and she saw I had an aptitude for ballet and steered me toward Susan for ballet. Susan’s classes were in Lisburn so we drove over there every Tuesday and after a year she said I had something but if I wanted to pursue it seriously I should go to the Royal Ballet School so she got me enrolled there.”

Alderson describes how Ballet Ireland and choreographer Morgann Runacre-Temple have approached Romeo & Juliet; “It’s a very fresh, modern, telling of the story. Morgann wanted to show that this iconic story is timeless and many parts of it still apply to today. Juliet is being forced to marry this man Paris which touches upon the fact that arranged marriages still happen in different countries.

"It’s the story of a girl finding her own voice and saying no and choosing her own path. Morgann wanted to have a fresh approach that would be accessible to young people which is why it is initially set within a school. It’s a very clever yet simple idea; a bunch of school kids are arguing and fighting, the teacher comes in to tell them she has to cast a school play and she assigns roles from Romeo & Juliet so we get sucked into the story and the ballet. It’s interesting for me to do at this stage in my career because I have done so many of the classics so it’s great to have an opportunity to take a fresh approach to the ballet and I am really enjoying it.” 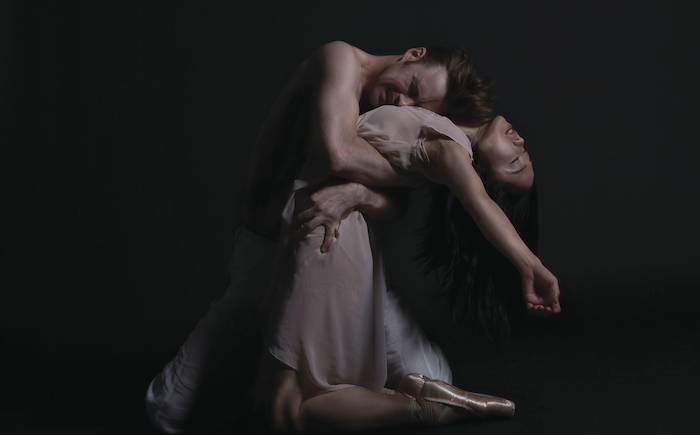 Interestingly, Runacre-Temple’s research for Romeo & Juliet focused as much on famous prior stagings of the play as the ballet. “Morgann has an actorly background,” Alderson explains. “She spent a lot of time working on our character development and making us very aware of what we should be thinking and feeling and being very active and present within our scenes at any given time in the ballet. She’s very much driven by the story and us conveying it with acting and that is a vital component when you are doing a story ballet and she focused a lot on the interaction of the characters which was great.”