Since its introduction into our Constitution, the Eighth Amendment has been a serious issue of contention. For many years, women and men have fought for its removal and for reproductive rights in Ireland.

On Saturday September 30, many of these same people took to the streets for the sixth Annual March for Choice which saw crowds of more than 40,000 take to the streets. The speakers included former politician Bernadette Devlin McAliskey, Gaye and Gerry Edwards of Terminations for Medical Reasons, and comedian and writer Tara Flynn, all of whom called for the introduction of free, safe, and legal abortion access.

Since the X-Case in 1992, there have been calls for the introduction of more liberalised abortion laws. For those who do not remember, the X-Case involved a 14-year-old girl who had been raped by a neighbour. The girl was suffering from mental anguish and was suicidal. She wished to terminate the pregnancy and so she travelled to the UK with her parents to access an abortion.

Before she went through with the procedure, her parents contacted the Garda asking if DNA from the foetus could be used as evidence against the child’s rapist. At this time, the Attorney General stepped in and declared it would be unlawful for the girl to terminate the pregnancy. X’s pregnancy ended in miscarriage before the matter was resolved in the courts. The man who raped her served three years in prison. 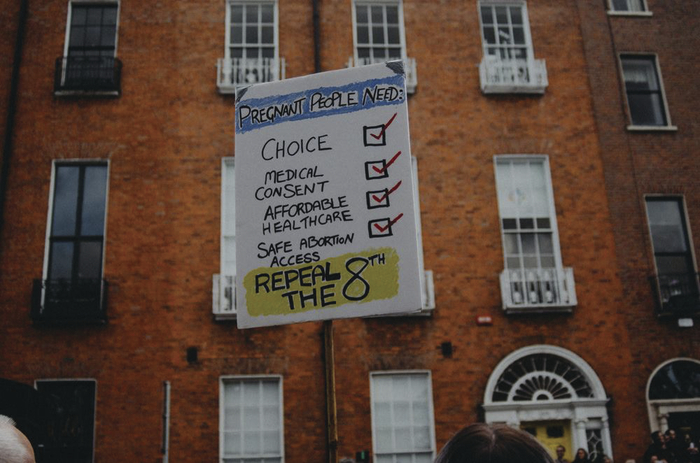 If you think about the circumstances of this case, ask yourself, would you want to force this child to carry this pregnancy to term? If not, then you are pro-choice. Insider proposes that most people, even though perhaps they do not consider themselves to be such, are in fact pro-choice. Being pro-choice does not mean being “pro-abortion”, it simply means you would not force a woman to carry a pregnancy with which she does not wish to continue.

Insider proposes it would be helpful, when clarifying your stance on abortion, that you might consider this; if you agree with abortion in cases of rape, incest, and fatal foetal abnormalities, then you do not disagree with the act of abortion itself, but perhaps with the manner in which a woman has become pregnant. According to the recent report by the UK Department of Health on Abortion Statistics in 2016, over half of the people who accessed abortion were using at least one form of contraceptive.

This figure dispels the common misconception that women accessing abortion are somehow irresponsible and thus should be punished somehow (think back to the Magdelene Laundries ). These women who have accessed abortion are not strangers. These figures show that around one in 10 Irish women have had abortions, meaning chances are you know someone who has had one.

In 2016, 113 women from Galway travelled to the UK for an abortion, that’s nine Galway women a month. If you think of the women in your life, do you trust them to make their own decisions? Do they know their own minds? If so, then they are capable of making choices in unwanted pregnancies.

Making abortion illegal does not stop it from happening. Irish abortion statistics are proportionately in line with other European countries, so what purpose does the Eighth Amendment really serve? It does not stop Irish women having abortions; it simply makes it harder for them to access it. This means that only women who can afford to travel can access the healthcare they need, meaning the Eighth Amendment disproportionately affects women and pregnant people from minority groups and people living in poverty, of which the number is growing. 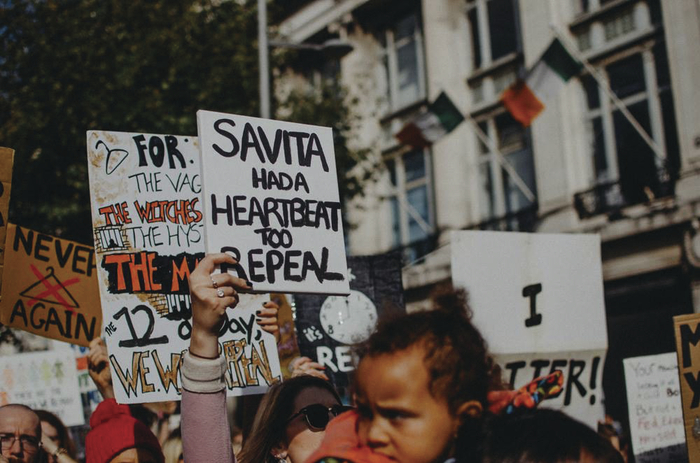 On October 23 2012, Savita Halapanavar passed away in UHG as a direct result of the Eighth Amendment and the uncertainty around its clauses. This year marks the fifth anniversary of her death. Ms Halapanavar’s death served as a stark reminder to the people of Ireland of how the Eighth Amendment could be a fatal barrier to women in need of urgent healthcare.

Last week, the Joint Oireachtas Committee on the Eighth Amendment sought legal clarity on what could be done to avoid another tragedy like the loss of Savita. However, the limited access it is considering would not protect women or save their lives. For medical professionals to do their job properly, and without constraint or lack of clarity, accessibility is key.

The Protection of Life During Pregnancy Act was introduced in 2013 following an inquiry into the death of Ms Halapanavar. Yet, medical professionals are still unclear about what, as set out in the 2013 Act, “real and substantial risk” to the life of the pregnant person constitutes. They risk lengthy prison sentences if they perform an abortion without “due cause”, meaning that women can be brought almost to the point of death before an abortion will be performed. Insider feels this is simply not good enough. The women of Ireland deserve better. Ms Halapanavar deserved better.

Another thing the Joint Oireachtas Committee seem to be failing to take into account is the way in which the HSE’s National Consent Policy restricts informed consent and informed refusal of treatment for pregnant people. Unfortunately, many people do not become aware of this issue until they are accessing maternity care. This restricts women’s right to informed consent to procedures during labour and birth. This is yet another example of how our laws coerce women and do not trust them to make the best decisions for themselves and their much wanted pregnancies. 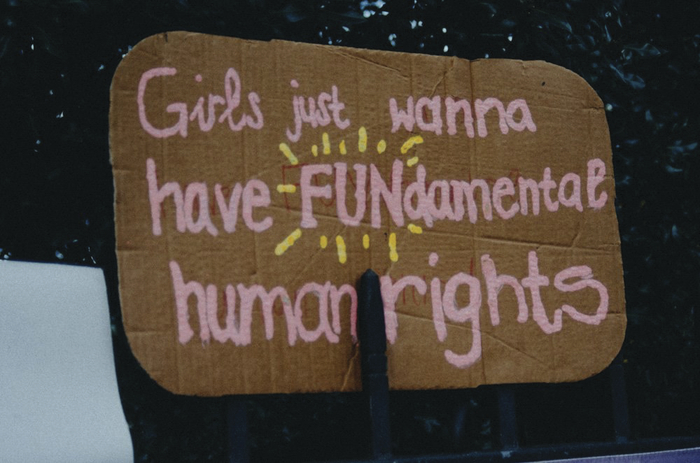 Fundamentally, what lies at the centre of this issue is not a debate. There are no two sides in the opinion for Insider, no two “extremes”. The only extreme is preventing women from accessing healthcare. That is not to say all people who hold pro-life views would do this. It is possible to be pro-life and be pro-choice and many people in the pro-choice movement are. There are many people who do not believe in free, safe and legal abortion access, but do respect a woman’s right to choose.

Ireland in 2017 is demanding change. On Saturday people of all ages, colours and creeds, stood shoulder to shoulder and marched for choice. Insider stood with them proudly but hopes that next year we do not have to march again.