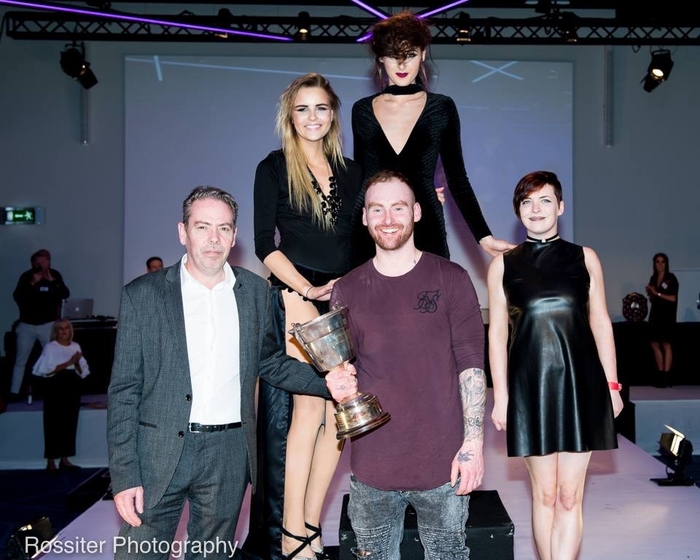 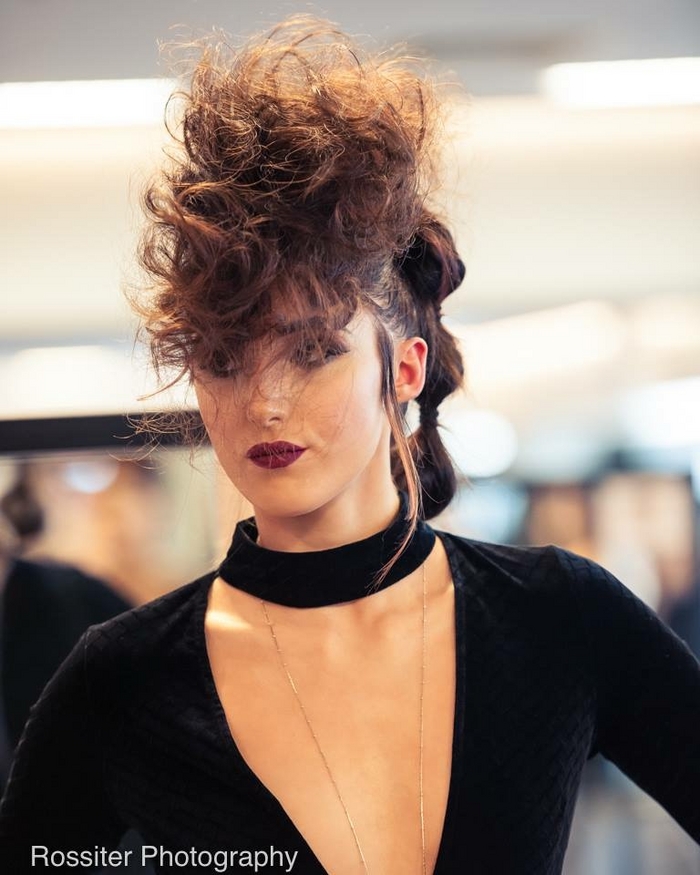 Jonathan Healy has been awarded the All Ireland IHF Trainee Hairdresser of the year 2017 at the Irish Hairdressing Championships Awards, which took place on Sunday the 12th March in Croke Park. This coveted title was awarded to Jonathan for gaining the highest combined marks in Trainee Ladies Long Hair Up, Trainee Creative Fantasy and Trainee Ladies Full Fashion.

Having won gold in two of the three categories and a very high mark in the third it clinched the title for this aspiring, talented young and upcoming hairdresser. Galway native Jonathan has worked and trained at Bellissimo Galway for the past two years under the guidance of Bellissimo Art Director and European Award Winning Stylist Louise Jordan.

He is gaining a huge name on the red carpets of the Irish hairdressing scene. Jonathan has said “winning this award makes all my hard work and dedication pay off. I have been working 24/7 to put my best foot forward in this, the biggest competition in Ireland, and it has all paid off. I am thrilled beyond belief.”