2 Ásgeir - In The Silence (One Little Indian )

The Icelandic phenomenon comes to Europe and what a welcome presence, this special and gifted talent is. Another outstanding debut.

Lean, mean, and a damn near perfect 35 minutes of prime blues-rock from the Aussie survivors. AC/DC is rock’n’roll.

4 Morrissey - World Peace Is None Of Your Business (Harvest )

Another old master to return in 2014 and he delivered with possibly his most sonically diverse album to date.

If Noel Fielding had an evil twin, LA’s Ariel Pink would be it and pom pom was 2014’s most wonderfully OTT, bizarre, and eccentrically uninhibited album.

Wild Beasts continue to trod the path of exclusive commitment to their muse, yet again forging intelligent and sublime art-rock.

They worship at the altar of Pavement and The Velvet Underground, but doesn’t it inspire them to create some fantastic music?

In love with 1990s shoegaze, the American quartet’s bittersweet melodies and wall-of-sound distortion were the ideal setting for their tales of 20-something life.

The EPs were hit and miss, but what a difference when grouped together as an album - consistent, surging with energy, conviction, and a point to prove.

The Doors - Weird Scenes Inside The Goldmine (Elektra )

‘Another Toe In The Ocean’ - Pixies

‘Staircase At The University’ - Morrissey

‘The British Are Coming’ - Weezer

‘Every Time The Sun Comes Up’ - Sharon Van Etten 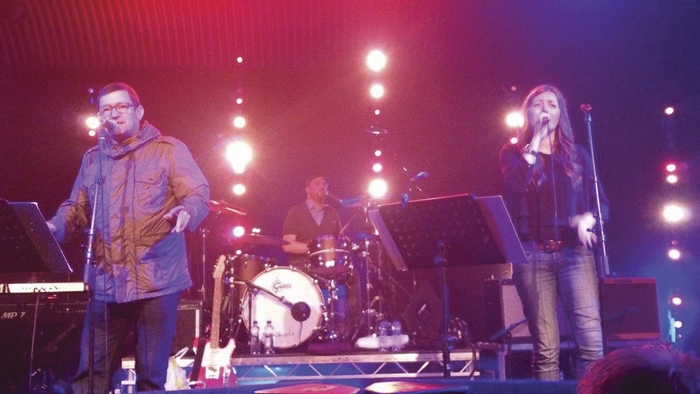