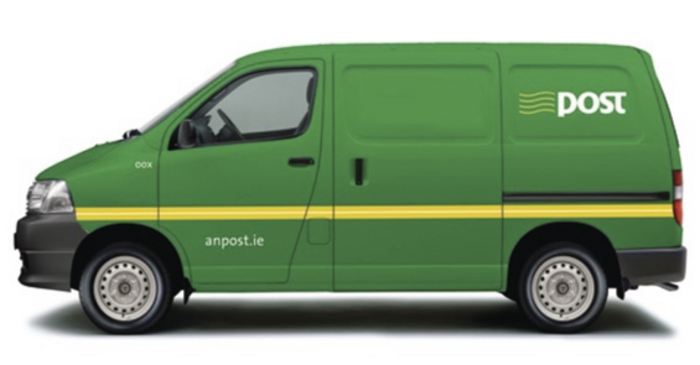 Criticisms that Fianna Fáil has been misleading rural Ireland on the matter of post offices has been rubbished as “nonsense” by Galway West TD Éamon Ó Cuív, who in turn accused the Government of failing to provide a clear statement on its future plans for An Post.

Deputy Ó Cuív made the comments yesterday in response to claims by Fine Gael TD for Galway West, Sean Kyne, that while the Government has been working on a comprehensive plan to secure the future of the postal network, Fianna Fáil has been whipping up fear and panic on the issue in rural Ireland.

“Fianna Fáil’s attempts to conjure up fear and panic in rural Ireland on the matter of our postal service, masks the truth about the drastic action they took in closing down post offices in towns and villages across the country during their last term of Government.”

Deputy Kyne confirmed the Government wants to protect post offices, two thirds of which are in rural areas, by looking at ways to expand the services they provide to communities. He added that a cross departmental working group was set up to look into the matter and there is support for the concept of the local post office as the “front office of Government” providing services for people in their local community.

Meanwhile, An Post has responded to concerns regarding the future of Athenry Post Office confirming that there is no threat following the introduction of changes in mail processing.

Concerns grew this week after plans to relocate sorting staff to a new unit in Loughrea were revealed. Thirteen staff from Loughrea, 13 from Athenry, three from Kylebrack, and one from both Woodford and Tynagh will move to a new delivery service unit at Cottagehill Business Park in Loughrea by October.