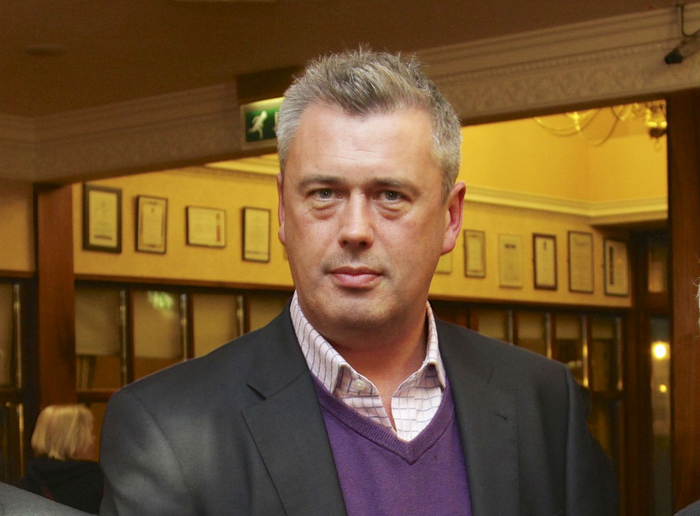 The Government is being called on to postpone charging school transport fees for families still waiting on the outcome of their medical card reviews.

The call was made this week by Galway East TD and Fianna Fáil spokesperson on mental health, disability, and special needs Colm Keaveney who is concerned that some families are facing bills of as much as €650 for school transport costs because their medical card entitlement is still under consideration.

Deputy Keaveney commented: “I have been contacted by a number of distressed families, who are worried and anxious about these transport costs. Families with valid medical cards have their school transport costs waived, however the people who have spoken to me are still waiting on the outcome of the medical card review and are being asked to pay the fees. I am appalled at the treatment of these families, not only have they been put through the upset of having their medical cards taken off them under this review, they are now being asked to pay out significant amounts of money to pay for school transport fees. They should not be forced to pay these fees because of a delay in the review process.

“This is an extremely expensive time of year with uniform, book and other back-to-school costs mounting. Many simply do not have the money to pay for these transport costs, which are covered under the medical card. The families of these children are already under pressure having to pay substantial medical costs, and it is extremely unfair for the Government to ask them to pay school transport fees before the review of their medical cards is completed.

“This is yet another failure of this Government’s disability policies. Parents of children with disabilities and special needs are being targeted once again.  Bus Éireann says all fees will be refunded once the discretionary medical card has been returned, but that does nothing to help those families who are struggling to cover these costs.  I’m calling on the minister to postpone these transport fees until the medical card review process has concluded.”