MADAME LAZARE, a novel as Gaeilge by the An Spidéal author and songwriter, Tadhg MacDhonnagáin, has won the 2021 An Post Book Awards in the Irish language category.

MacDhonnagáin’s debut novel, it is set on the west coast of Ireland, Paris, and Brussels and charts a young woman’s journey in trying to unearth the past of her Jewish grandmother, who wishes to keep her life on the continent a secret.

MacDhonnagáin, long a figure in the Galway cultural scene, is best known for his work on Aifric, the teen TV drama he created with Paul Mercier and Telegael and which won three consecutive IFTAs. His biography, Mise Raiftearái an Fíodóir Focal, was awarded Gradam Uí Shúilleabháin Irish-language Book of the Year, while a collection of nature songs for children, Blian na nAmhrán, secured a range of awards both at home and on the continent. 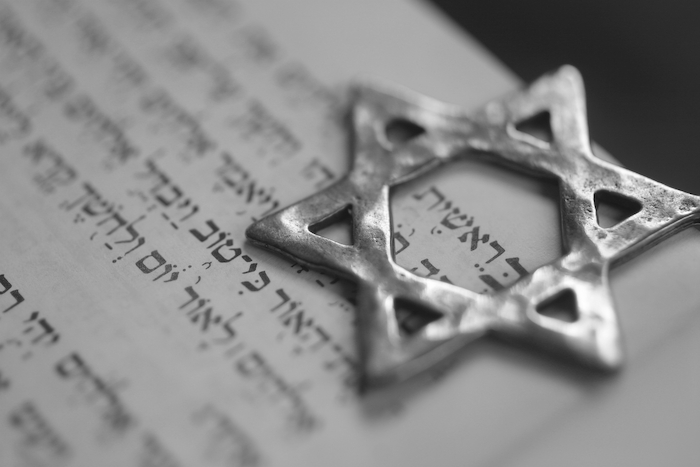 “I am deeply honoured to receive the Love Leabhar Gaeilge Irish book award,” said MacDhonnagáin. “I would like to thank those who have helped me along the way, in particular editors Máíre Zepf, Róisín Adams, and Róise Nic Dhonnagáin and the publishers, Futa Fata/Barzaz, Breda Ní Chonghaile, and Gemma Breathnach.”

Breandán Ó hEaghra of Love Leabhar Gaeilge, said it was “a wonderful achievement for both the writer and the publisher” to have won the top award with a first novel. “ It augurs well for the future of Irish language publishing,” he said.

Madame Lazare is available in all good bookshops nationwide €15.95 and also via www.barzaz.ie