ONCE THERE was a boy who was always looking up. He dreamt of having a star as a friend. Then one night, he decided to set about catching a star of his very own.

This is How To Catch A Star, the much loved children’s book by Oliver Jeffers, which has been staged to great acclaim by the Galway theatre company, Branar. 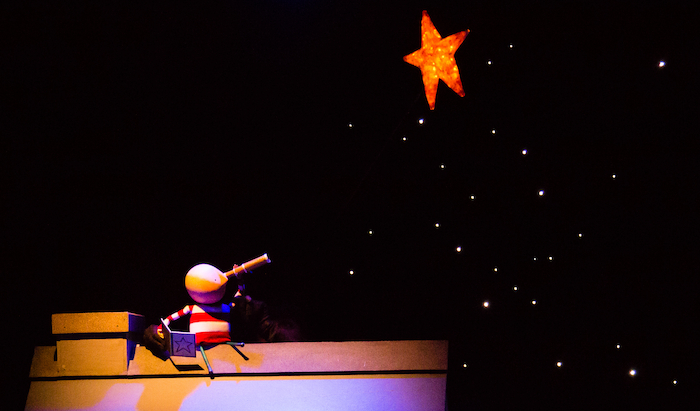 Branar, in association with Town Hall Theatre, will present a film version of How to Catch A Star, streamed to 24 venues around Ireland, from Monday November 29 to Friday December 17.

This adaptation combines an original score by Colm Mac Con Iomaire, puppetry by Grace Kiely and Neasa Ní Chuanaigh. It is directed by Marc MacLochlainn with design by Maeve Clancy. 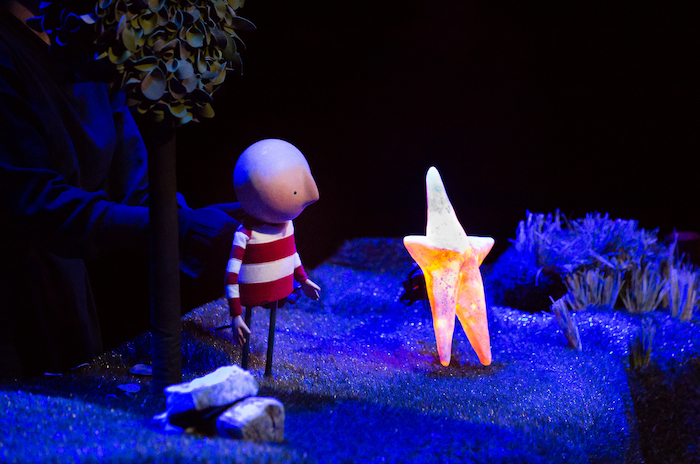 See www.branar.ie for which venues are showing the film.