Festival highlights are set to be Sky (ages 18 months to five years ), a lyrical dance theatre piece from Denmark's Teater Minsk; the Oscar Wilde inspired, immersive theatre show, The Young King (ages eight+ ), from Slingsby Theatre, Australia, about a boy raised by goatherds; Getting Dressed (ages two to six ) from Theaterhaus Ensemble, Germany, featuring dance and opera from Henry Purcell’s The Fairy Queen; and Night Light (ages three to six ) from Andy Manley and Teater Refleksion, about a journey through the night, and into a new day.

Other shows to look forward to include a retelling of Black Beauty (ages five to 12 ) mixing storytelling, music, and puppetry; Narrow (ages six to 12 ) from Laika, an intimate and funny love story about one couple’s quest for domestic bliss; a Dracula story in Nosferatu (ages eight+ ) from Bob Théâtre, France, featuring lightbulb puppets; Scotland's Andy Cannon and Red Bridge Arts present Is This A Dagger? (ages eight+ ) presenting Macbeth as a one-man show; EGG-tion Hero (ages three to eight ), a hilarious theatre and mime show; and Tetris (ages five to 12 ), a physical dance show inspired by the game of the same name.

Irish work includes two Galway-based companies. How To Catch A Star (ages four to seven ) from Branar Téater do Pháistí, based on the book by award-winning Irish author, Oliver Jeffers, and Cleite (10+ ) from Brú Theatre, about an old woman who waits for her husband to come back from sea, and features song as Gaeilge. Half Light (age eight+ ) from Dublin's Bombinate Theatre combines storytelling, comedy, and live music. 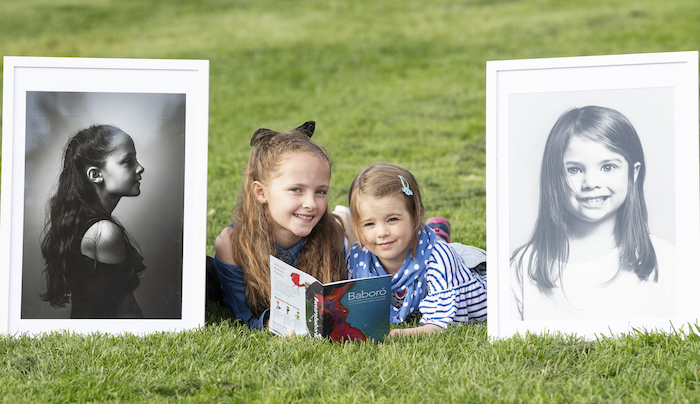 This year’s Creative Connections strand, sponsored by Medtronic, offers children and adults the chance to enjoy interactive art experiences while spending quality time together. Baboró will transform the Connacht Printworks, Market Street, into The Wonder Works, housing a STEAM challenge for budding designers and engineers; former Children’s laureates, Niamh Sharkey and PJ Lynch, and The Colour Factory, often an interactive art experience where children will transform the space into a three-dimensional, multi-sensory rainbow. 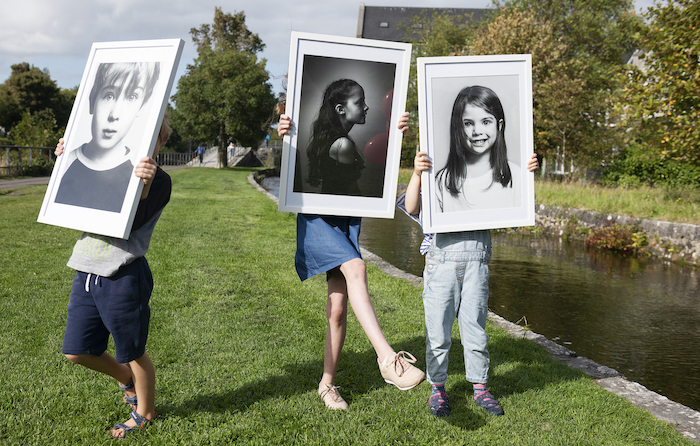 Galway artist Finbar McHugh will have an exhibition as part of Baboró, and lead workshops with schoolchildren. Human Being and Human Becoming includes sculptural, collage and audio artworks by Siobhan McGibbon and third class children from Scoil Chroí Íosa; In Celebration of Children by Michelle O’Grady from the Réalta School of Speech and Drama, and photographer Julia Dunin, wil feature portraits of children designed to empower and raise self-esteem.

There will be workshops for children in print-making, dance, sculpture, boardgames, toy repair, and Djing with Donal Dineen. There will also be a professional development programme for adults which includes talks and workshops to help educators and arts practitioners develop their skills around making work for children and young audiences. Baboró will also team with the Pálás Cinema on its film programme, which features Oscar-nominated The Breadwinner and The Big Bad Fox and Other Tales. For the full programme see www.baboro.ie