“A fiver here and a fiver there is not good enough for those waiting on lists and on trolleys. People want system change, not throwaway tax cuts.”

This is the view of Labour Galway City West councillor, Niall McNelis, who has branded Budget 2022 a “disappointment for many people in Ireland, particularly those with additional care needs”.

While Budget 2022 has allocated €250 million to tackle the chronic issue of medical waiting lists, further to the Acute Waiting List Action Plan, the former mayor pointed out that the “delays, cancellations, and curtailments” in healthcare caused by Covid-19 have made “what was already a poor situation considerably worse”. 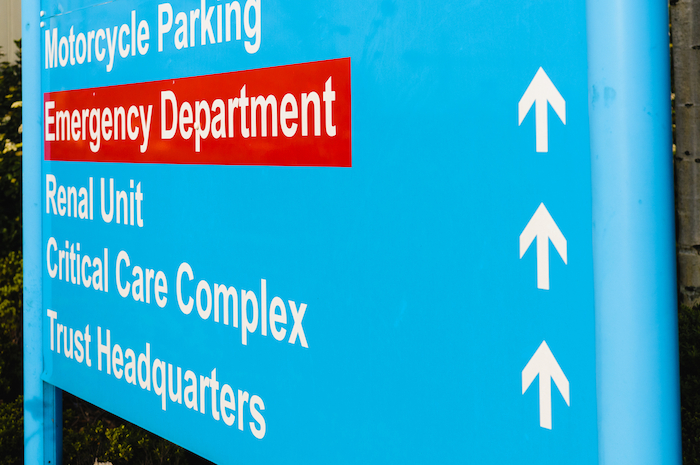 He noted how, this week, trolley figures returned to a post-pandemic high of 506, indicating that frontline workers are “facing into a winter with a health service that is already creaking under pressure”. He also pointed out how, in March, more than 45,000 children were on waiting lists for speech and language assessments, and it has not been unknown for those seeking treatment for eating disorders travelling to the UK for treatment.

“There is nothing in the budget to suggest that we will bring care into the community,” he said. “If this Government was serious about delivering on the system change proposed within Sláintecare, we would see serious investment in our primary care capacity. It’s not just the provision of additional beds that’s needed – we need to recruit additional staff to cater for these patients and take some of the pressure off our workers.” 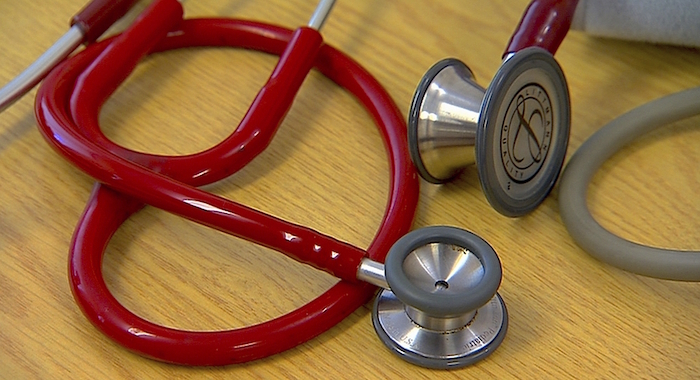 Budget 2022 also extends free GP care to children aged six and seven next year, with the intention of reaching all children under 12. However, Cllr McNelis said that despite this, the Republic of Ireland will remain the only EU state without a universal primary care system of free GP care.

“When Labour were last in Government we introduced free GP care for all under sixes,” he said. “It has taken five years since we left government for this current Government to add one extra year to this scheme. At this rate it will be 2071 by the time all children will be entitled to free GP care.”

“In 2020 the State effectively nationalised the healthcare system overnight,” said Cllr McNelis. “Labour is committed to expanding public capacity and tackling waiting lists by purchasing the equivalent of two private hospitals. Outsourcing services will never deliver the adequate capacity we need. The 900,000 people on waiting lists, of which over 100,000 are children, shouldn’t have to wait for care.”