Budget 2022 contains measures to not only “recover our economy from the pandemic”, but also to reduce the cost of living “to provide support for people at a time of rising prices”.

This is the view of Fine Gael Galway West TD, and Minister of State, Hildegarde Naughton, who said Tuesday’s Budget will result in each person paying income tax will receiving a tax benefit, with the standard rate band increasing by €1,500, while each of the personal tax, employee tax, and earned income credits are being increased by €50.

Minister Naughton [pictured below] said the Budget was also good for both workers and employers, pointing to the extension of the Employment Investment Incentive scheme for another three years; a further €30 million investment in the Innovation Equity Fund; an extension of corporation tax relief to certain start-up companies; and a new tax credit for the digital gaming sector.

She also said that remote and flexible working becoming commonplace has proven to be a “positive legacy of the pandemic”, and that the Budget will provides an income tax deduction amounting to 30 per cent of the cost of vouched expenses for heat, electricity, and broadband incurred while working from home.

Minister Naughton said the Government is “acutely aware” of the impact on households of increasing energy costs, and as a result, it is increasing the weekly rate of the Fuel Allowance by €5 and increasing to €120 the amount of means allowed above the maximum State Pension (Contributory ) rate for the Fuel Allowance means test. The qualifying period on jobseekers allowance and supplementary welfare allowance will be reduced from 15 to 12 months. 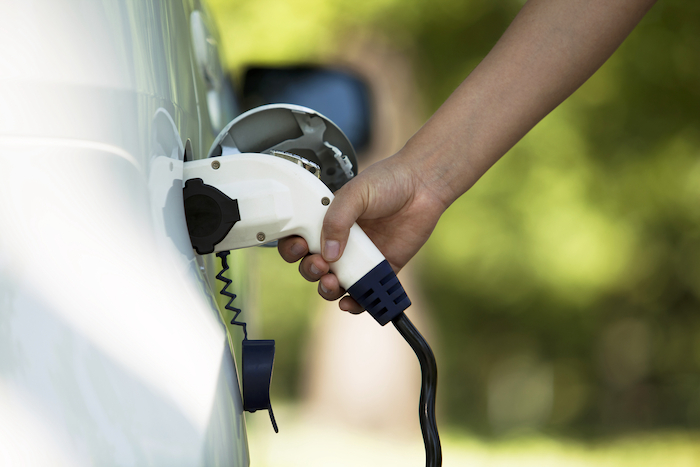 As regards climate change, Budget 2022 will see the extension of the €5,000 relief for battery electric vehicles to the end of 2023, to incentivise the uptake of electric vehicles. There will be an additional €174 million for energy efficiency and to “protect the most vulnerable in society”, according to Minister Naughton, who also said that “every euro raised by the increase in Carbon Tax will be returned to the people of Ireland in a progressive manner”.

For farmers, Budget 2022 contains a €1.85 billion agriculture package - an increase of €32 million on last year. This will provide for a second phase of the soil sampling programme; fully establish the Food Ombudsman; double ex-gratia funding for Animal Welfare Organisations by 2022; and roll over key farm schemes for a further year to a value of €630 million ahead of the start of the new CAP in 2023. 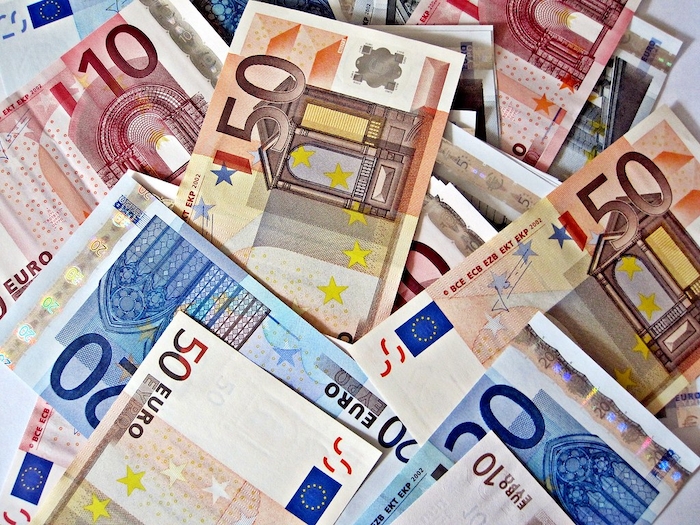