THE PAMPHLET was the chief means by which an 18th century man - particularly one with revolutionary zeal - with things to say got those things off his chest.

Whether Thomas Paine in the American Revolutionary War, the pamphleteers of the French Revolution, or those written by the poet and English republican, John Milton, the form has a distinguished history in progessive politics and thought.

Galway poet, Kevin Higgins, is about to unleash his open pamphlet, Thrills & Difficulties: Being A Marxist Poet In 21st Century Ireland, published by Beir Bua Press. It will be launched in Charlie Byrne’s Bookshop on Wednesday September 8 at 6.30pm by the poet Ciaran O'Rourke. 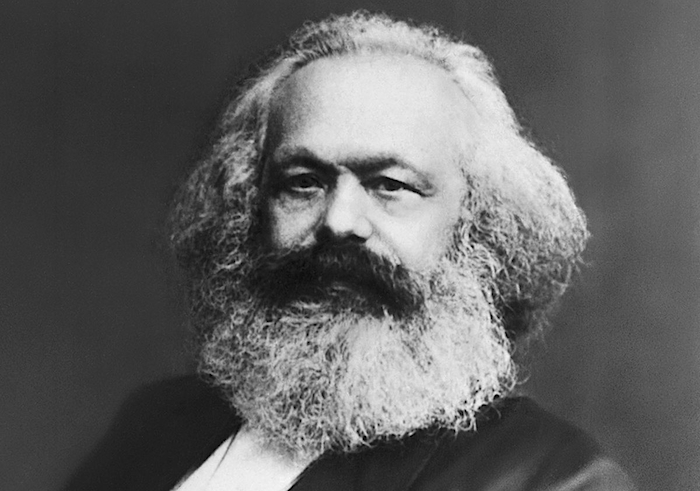 The poet Alvy Carragher has praised Thrills & Difficulties, saying, “it would be wise to read this with a strong dose of self-awareness and, at the very least, a muted understanding of the genuine need for change in a world cracking under the weight of capitalism.”

Poet Matthew Caley said of it, “In an age where poets are being routinely enlisted to make banks and building societies look 'street', and themselves vacuous, this type of corrective slap is ever more necessary. Long may he purposefully rave.”

The launch will adhere to all Covid 19 social distancing protocols. Thrills & Difficulties can be bought via beirbuapress.com