DECADENT THEATRE Company will lead the resumption of indoor live theatre in the city with its production of Kevin Barry’s There Are Little Kingdoms as part of the Galway International Arts Festival.

Directed by Andrew Flynn, this story of bewildered, lonely people, and others desperate for excitement, will run in the Town Hall Theatre from Wednesday September 1 to Saturday 11.

Three scenarios from Kevin Barry’s wonderfully imagined and riotously entertaining stories, and adapted by the author himself, will be played out on the stage: Fast girls cool their heels on a slow night in a small town. A bewildered man steps off a country bus in search of his identity. Lonesome men occupy an early house in search of companionship. Along the way there will be a lust-deranged poultry farmer and a gigantic taxi driver stricken with chilling visions. 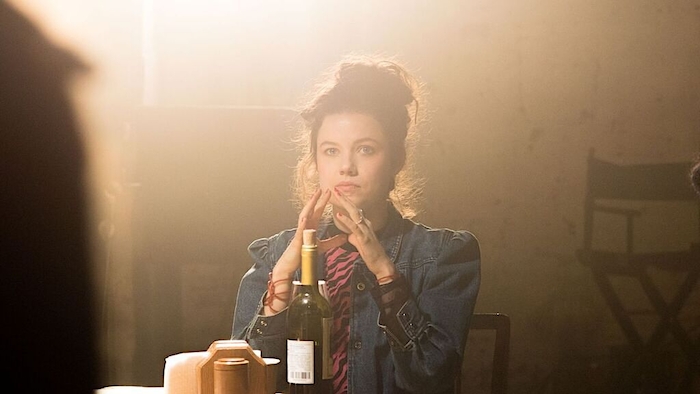 “Kevin’s script is a brilliant blend of tragedy and humour with fantastic dialogue and wonderfully drawn characters,” says Andrew Flynn, artistic director of Decadent Theatre Company. “It’s like a modern Under Milkwood with different stories all set in the same world. Kevin has spliced them together so they are intertwined over the course of the play.” 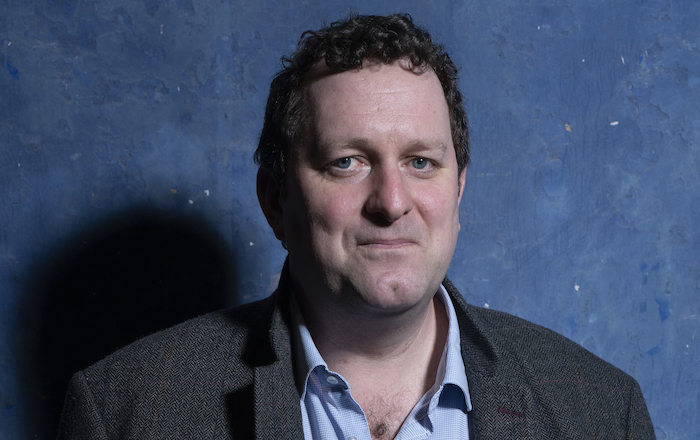 Decadent will also embark on an ambitious 20-venue national tour of Eugene O’Brien’s award-winning drama, Eden, in November. It was recently awarded an Arts Council grant to support a 2022 touring revival of Blackbird by David Harrower. Andrew Flynn [pictured above] is also set to direct the Irish premiere of Martin McDonagh’s West End hit, Hangmen, in 2022.