DRUID THEATRE Company will return to Coole Park this summer for a series of live outdoor performances of Chekhov’s The Seagull, directed by Garry Hynes.

Druid’s 2021 summer season saw the internationally acclaimed Galway theatre company stage the Druid Debuts, its annual rehearsed reading series, in June and July. Also in July, Druid will partner with RTÉ Radio 1 for the Drama On One, starring Marie Mullen and directed by Garry Hynes. In August, Thomas Kilroy’s version of Chekhov’s The Seagull will be staged at Coole Park, with a cast that includes Jack Gleeson and Eileen Walsh.

A return to Coole 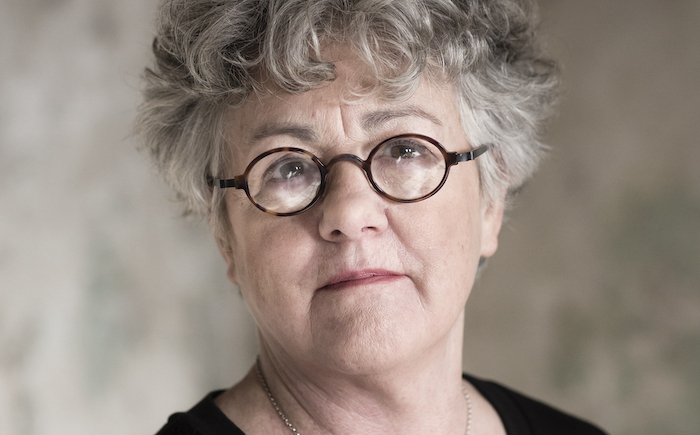 “Despite the challenges of the past year, I’m proud we have remained connected to our audiences and to our colleagues in the Irish theatre industry,” said Garry Hynes [pictured above], Druid artistic director: “It’s a particular privilege to be working with Thomas Kilroy on his adaptation of Chekhov’s The Seagull which is set in the West of Ireland.”

Playwright Thomas Kilroy said he was “delighted” Druid was producing his version of The Seagull. “And even more so that the production will take place at Coole Park,” he said. “When I adapted Chekhov’s play, the parallels between Russia and Ireland leaped out at me as if they had been waiting for me all along.”

Online and other events 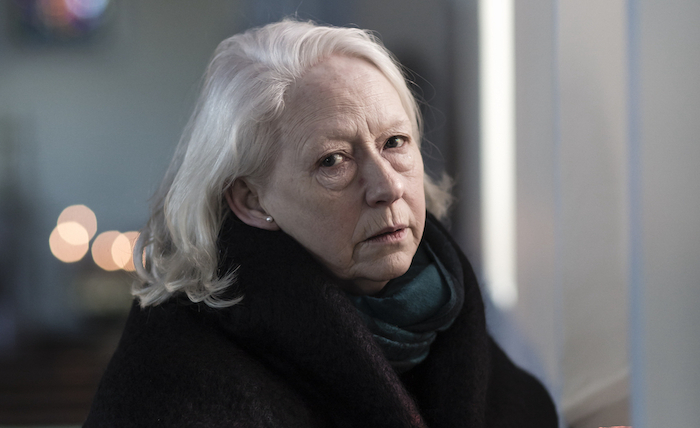 In June, Druid will present its annual Druid Debuts, a series of online rehearsed readings of new scripts. This year’s selected playwrights are Shane Burke, Róisín Coyle, and Catherine Cronin. Directors and casts for these rehearsed readings are to be announced.

June also sees other strands of Druid’s theatre development programme in action: the annual FUEL showcase will take place online; this year’s New Writing submission window will open; as will applications for the annual Marie Mullen Bursary. The exact classic radio drama, starring Marie Mullen [pictured above], in partnership with RTÉ, will be announced in the coming weeks.