KATE O’TOOLE, daughter of the legendary actor Peter O’Toole, will be coming to Galway in August to narrate a special live performance of The Playboy of the Western World - The Musical.

The Playboy of the Western World - The Musical, adapted from JM Synge’s 1907 play by Diarmuid de Faoite and Justin McCarthy, will be performed in Coole Park, south Galway, on Friday August 27 and Saturday 28. 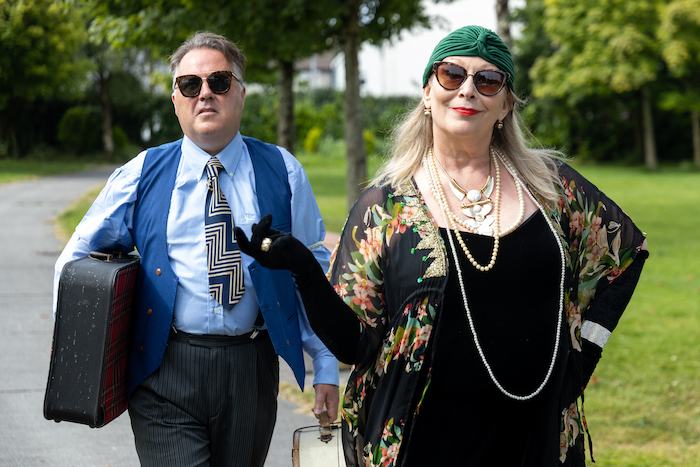 This mischievous, musical adaptation of Synge's classic will be being presented outdoors, under canvas. It is set in a radio studio in 1959 during a live broadcast, with the cast, dubbed the Atlantic Broadcasting Corporation, playing actors performing The Playboy... as a radio play. 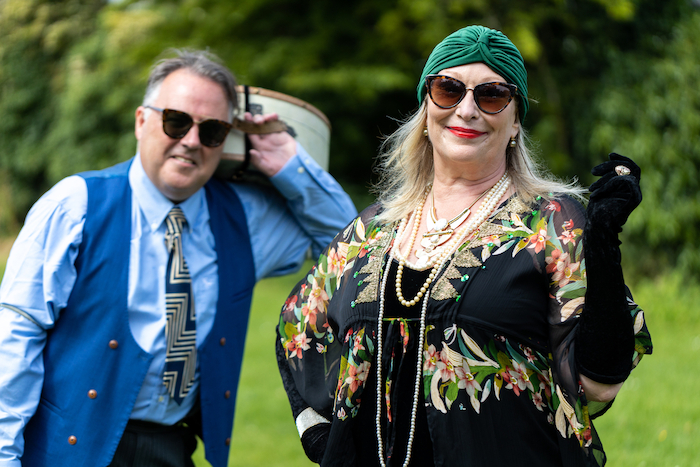 The live band for the performances will be The Stooks - Charlie Fowler, Cormac Dunne, Jimmy Fitz and Justin McCarthy (who also composed the music for the show ). There will also be two foley artists with vintage-style sound effects including half doors, jugs of water, and a manual wind-up wind machine.

The show is directed by Hillary Kavanagh. Tickets cost €25 and are available from www.playboythemusical.ie