BALLINASLOE, AND its surroundings, are the inspiration behind a new audio visual work, Zones of Transit, created by two east Galway artists, and which will be launched next week.

Zones of Transit, by Francis Heery and Ciaran Óg Arnold, and commissioned by Galway 2020 as part of its Small Towns Big Ideas scheme, will be officially launched on on galway2020.ie and on www.francisheery.com/zones-of-transit on Friday January 15 from 6pm. 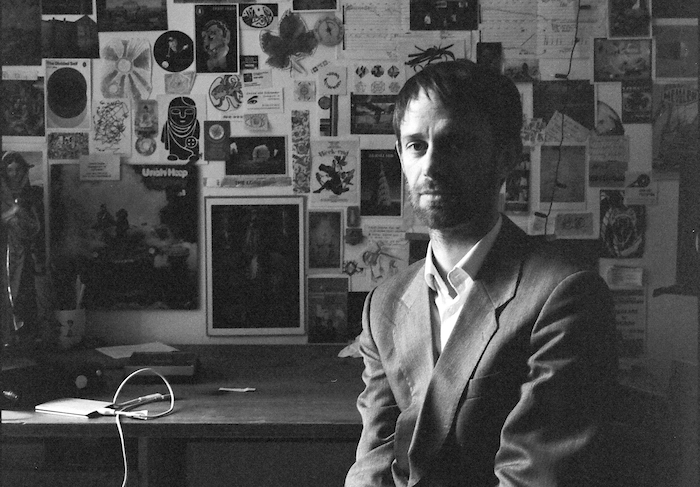 Francis Heery is a composer and sound artist from Lawrencetown, now living in Berlin. Ciaran Óg Arnold is a photographer and video artist, originally from Ballinasloe. Both are interested in a genre of literature called 'psycho-geography', which draws on the psychic resonances and memories which a location can evoke within us. It was a key inspiration for Zones of Transit.

The spirit of Ballinasloe

"We wanted to capture something of this spirit in relation to Ballinasloe and its environs, and try to cast the town in an unfamiliar, almost mythical light," says Francis. "Ciaran Óg had done loads of research about the early Christian and medieval history of the area, and we spent a lot of time talking about the strange myths and supposed occurrences that have happened around Ballinasloe.

"The title references the river crossing at Ballinasloe, which has been a major route between east and west for centuries. It also references the trains that criss-cross the cutaway bogs around the town. Finally, it echoes the sense of layered memory and currents of deep time that seem to flow through the midlands."

It is no surprise that the region's surrounding bogs and landscapes feature prominently in the work. Francis describes them as a "constant, mysterious presence, always there in the background,”, and he said working on this project has led him to appreciate how "old and powerful the lands around Ballinasloe are".

"It made the town itself seem quite fragile in the face of it, almost a frontier town of sorts," he says. "The finished work tries to bring out these more ancient, more unfamiliar, even hallucinogenic qualities we saw in Ballinasloe and the surroundings." 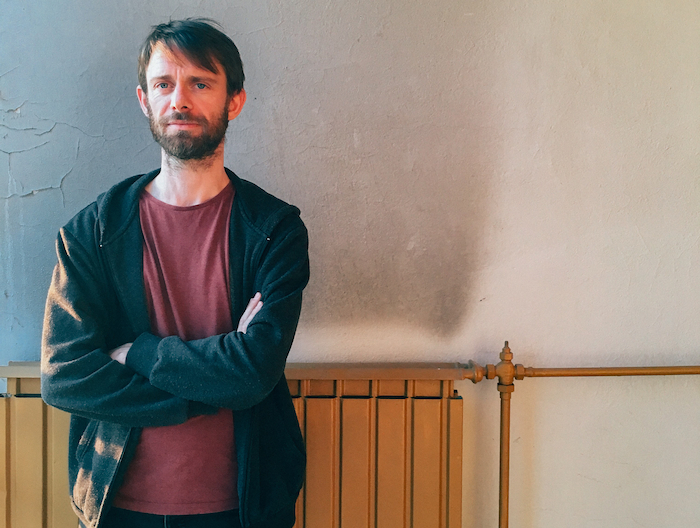 The music of Francis Heery has been performed by the RTÉ National Symphony Orchestra and the Crash Ensemble; has had work commissioned for performance at Culture Night 2017 and 2018; under the moniker The Cube of Unknowing, he has released experimental pop/techno music which can be heard via https://fortevilfruit.bandcamp.com/

It is hoped that Zones of Transit will be exhibited in Ballinasloe Library later this year.