The Business Restart top up provided to Dublin businesses when Dublin was moved to Level 3 must now be extended across the State as it moves into Level 5 restrictions.

This is the view of Cathaoirleach of Galway County Council, and Independent councillor, James Charity, who accused the Government of "treating businesses in the capital differently to those impacted around the rest of the country".

He said it was "not good enough" that businesses in Galway, and elsewhere, were reliant on the Covid Restrictions Support Scheme introduced in Budget 2021 when Dublin businesses were entitled to further claims under the same scheme. 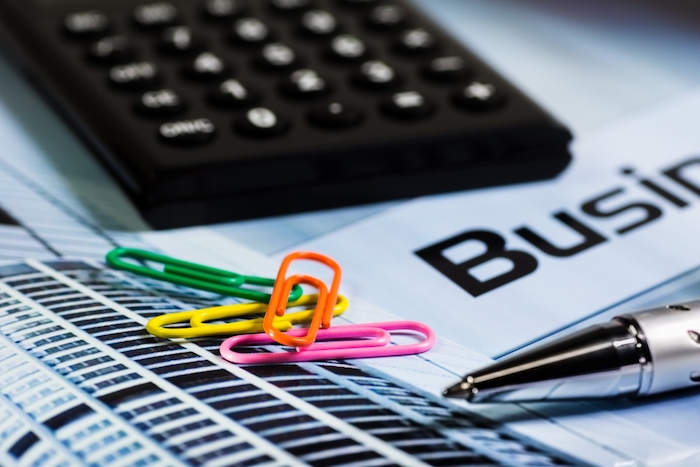 The Dublin top-up was introduced in September and sees businesses there, impacted by 25 per cent or more fall in turnover, entitled to a 30 per cent top-up, creating a new minimum of €5,200 and a new maximum of €32,500.

"This creates an evident disparity in Government support," said Cllr Charity. "No such top up was provided for businesses around the rest of the country after being moved to Level 3 and now Level 5."

He said employers in the West, who were forced to close, were entitled to the same support given to Dublin businesses. "This is crucial for their long term viability," he said, "and to ensure those businesses will survive lockdown to provide continued employment for the employees and communities they support."