City councillors are supporting calls for a ban on vaping in all public buildings including schools, hospitals, and all workplaces throughout is the city.

Fianna Fáil councillor Mike Crowe who proposed the ban at the special meeting of the local authority on Monday said the ban was needed until there was full clarity on the damage vaping pens can cause users.

He said; "Australia has banned them altogether. There is increased evidence of the harmful effects that vapnig does. It is unknown to the individual vaping and those close to them. Until there is clarity [received], it would be a good thing to ban them."

Concerns over increased levels of vaping 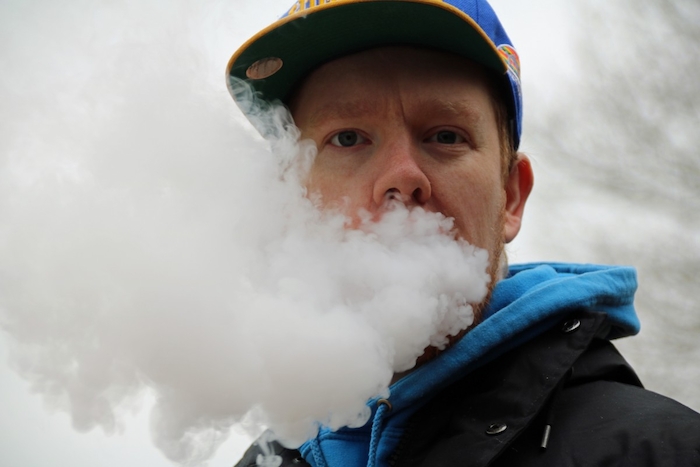 Social democrats councillor Owen Hanley said he was worried by the increased levels of vaping among children and that he believed vaping companies were deliberately targeting the demographic.

While agreeing with the sentiment of the motion, Independent councillor Colette Connolly was concerned that banning vaping would only displace the problem as opposed to resolving it.

Chief executive of the Galway City Council, Brendan McGrath, told the chamber the local authority would need legislation from Dáil Éireann to enforce any ban on private property.