IT IS older than The Iliad and The Odyssey, and may have influenced both. It parallels stories in The Bible. It is the oldest surviving story in the world, and the world's oldest surviving piece of literature.

The Epic Of Gilgamesh, which dates back c4,000 years, and was written in Mesopotamia, modern-day Iraq and Kuwait (but also taking in parts of Iran, Syria, and Turkey ), will be reimagined by Macnas and brought to the streets of the city as part of Galway 2020 European Capital of Culture. 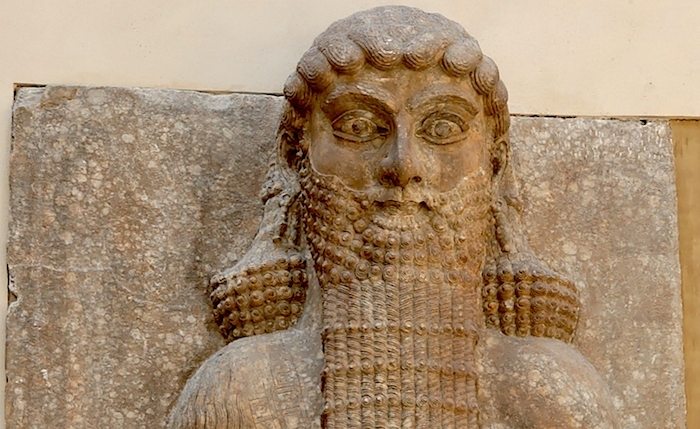 Gilgamesh is part god, part man, and the hero-king of Mesopotamia, but he is about to meet his match in Enkidu, a wildman dispatched by the gods to challenge him. As he journeys to face his foe, Gilgamesh will encounters creatures, kings, and gods in a story which explores themes of human relationships, power, corruption, loneliness, friendship, loss, love, revenge, mortality and death - as relevant to people in the ancient Middle East then, as they are to people across the world today.

'This is an amazing story about the dance of humanity, our loves, our losses, our challenges and our hopes'

The adventures of Gilgamesh will start to unfold from September, and involve traditional theatre and storytelling, outdoor and indoor performances, and digital events. The epic begins on www.Macnas.com and Macnas social media, including short films from cinematographer Colm Hogan, where the story will be introduced throughout September. October, and November. There will also be on-street events.

On Sunday December 6, Gilgamesh will journey outside the city and into the county, for a special, one-off, ticketed event. In March 2021, Macnas will move indoors as Gilgamesh, reimagined by award-winning Irish playwright Marina Carr, takes possession of the Black Box Theatre (March 16 to 28 ). 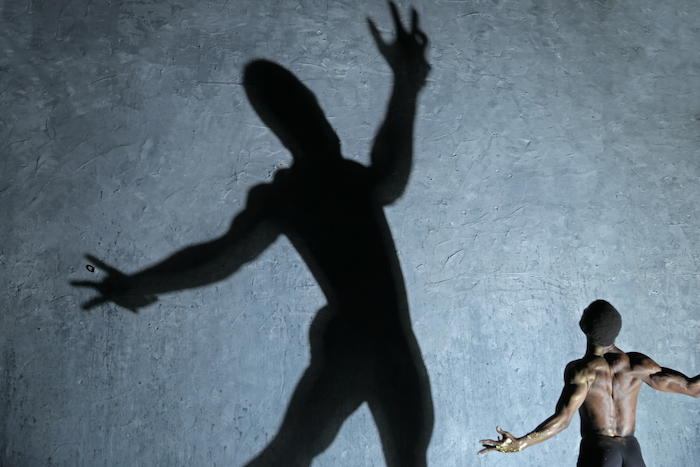 “This is an amazing story about the dance of humanity, our loves, our losses, our challenges and our hopes," said Noeline Kavanagh, Macnas artistic director and Gilgamesh. "It is epic and Macnas does epic so get ready people…Gilgamesh is coming.”

Gilgamesh is created by Macnas, commissioned by Galway 2020 and produced by Artichoke. #macnas #LegendOfGilgamesh #GilgameshIsComing