LIVE THEATRE is back in Galway, in the form of a musical version of one of the greatest and most controversial works ever to take place on the Irish stage.

When JM Synge's The Playboy Of The Western World was premiered at the Abbey Theatre, Dublin, on January 26 1907, it led to riots which had to be quelled by the Dublin Metropolitan Police, while Sinn Féin founder Arthur Griffith, called it "a vile and inhuman story told in the foulest language we have ever listened to from a public platform". 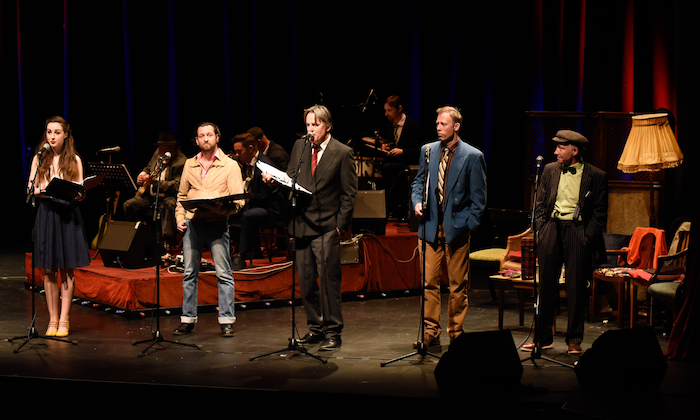 The years since have been kinder to play and it is now regarded as Synge's masterpiece and one of the great achievements of Irish theatre. Next month, a musical version of that play is about to become the first theatre performance in Galway since March.

The Playboy Of The Western World – The Musical, by Diarmuid de Faoite and Justin McCarthy, with music by McCarthy, will be staged in the Galway Summer Garden, on Tuesday September 1, Wednesday 2, and Thursday 3.

In this show, the setting is a radio studio in 1959 during a live broadcast of Synge's play. It will feature a full band, two foley artists with vintage-style sound effects including half doors, jugs of water and a manual wind-up wind machine. 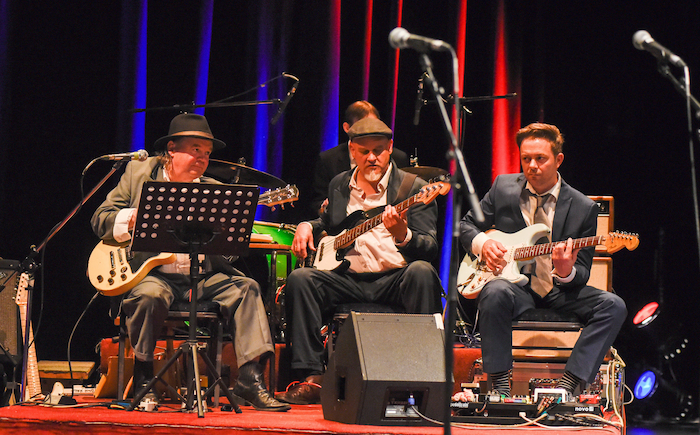 Audiences for the show will be no larger than 180, and will gather in their own social or family units, safely, and socially-distanced, either communally under a large open sided canopy (affording protection from the elements ), or in private bell tents which can comfortably hold up to eight people.

Tickets €25 are available now from www.galwaysummergarden.ie  Photos in this artice were taken by Boyd Challenger.