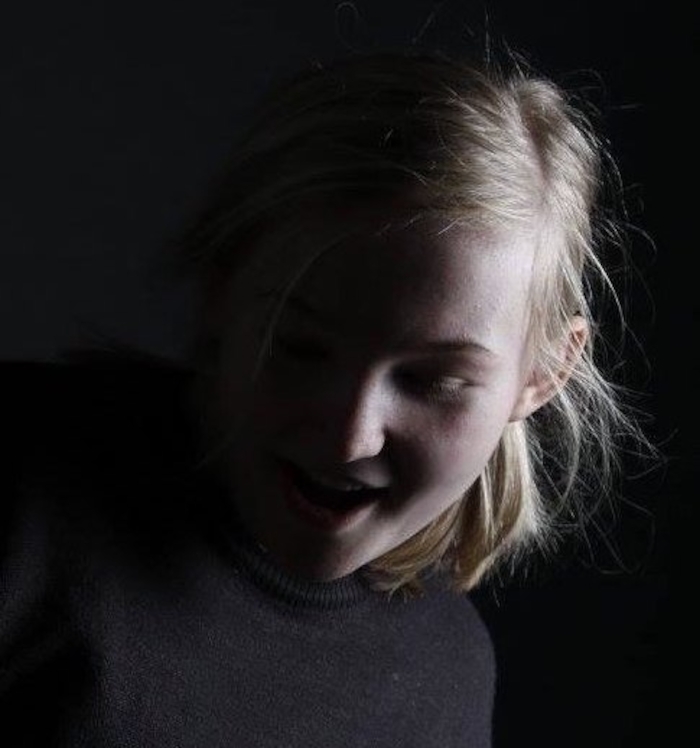 HONESTLY, AS an avid Stephen King fan I’m shocked I had never read The Running Man before. I never heard of his pseudonym 'Richard Bachman'. So that is what I spent an afternoon reading two weeks ago.

This is a relatively short read but an enjoyable one. Ben Richards, our protagonist, has signed himself up to a government run game show, The Running Man, where he is titled as ‘Enemy of the State’ and is essentially being hunted to his death by an entire Nation for a $1 billion cash prize.

This plot is not what drew me to the book, but actually how our protagonist is in a similar situation to us during these times. Richards has to navigate in a society where others may harm him and he has to judge (without any real knowledge ) who to trust.

Who he chooses to come in contact with is a big part of the story. This is something we are all dealing with as restrictions begin easing. Or, maybe I’m thinking too much into it. Either way, I found it to be an engrossing read. Maybe you will too!

The Hounds of the Morrigan by Pat O'Shea 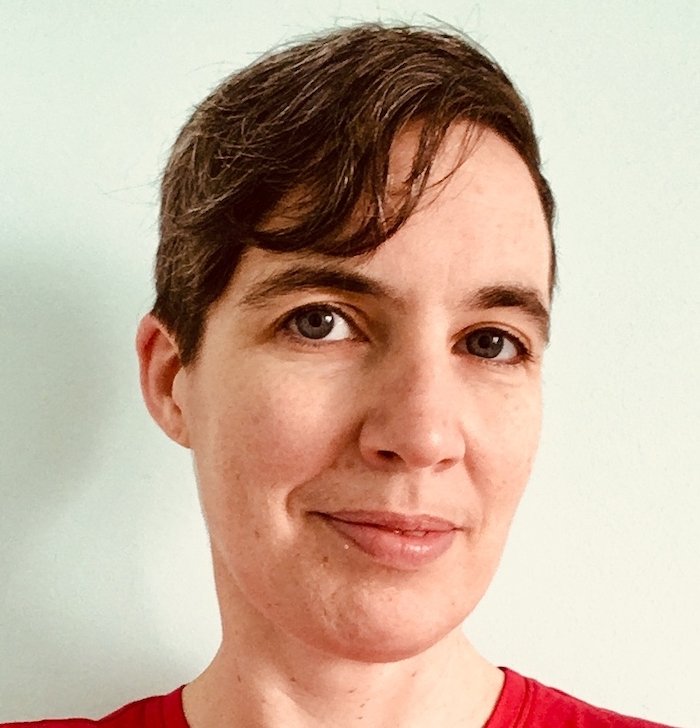 SET IN Galway, this story takes brother and sister, Pidge and Bridget, on a quest to defeat the Celtic 'Queen of Death', the Morrigan.

It was first published in 1985, and I first read it when I was a child, but have kept coming back to it over the years - it has become a summer reading book, because it is so evocative of summer in the Galway countryside.

Told with a true storyteller's gift for pace and turns of phase, it features a host of wonderful, humorous, and sometimes frightening characters, from Pudneen Whealan, the talking frog, to an old angler who may be Cúchulainn in disguise, to the Queen of Death's hench-women, Macha and Bodbh, who roar around East Galway on motorcycles.

'It reminds us that it is little acts of courage, friendship, and kindness that turn back the tide of darkness'

The story starts off in a bookshop that will remind many older readers of the 'Peddlar Bookshop' that used to be on Quay Street, and conjures up Galway city beautifully - one of my favourite passages is when Pidge walks from Eyre Square to O'Brien's Bridge as the city shifts through different periods of its history around him.

O'Shea's attention to the emotional journey of her central characters, Pidge, a quiet young boy, and Bridget, his boisterous and brazen little sister, lift this above the average fantasy, and, as with all good quest stories, reminds us that it is the little acts of courage, friendship, and kindness - to each other and to the natural world around us - that together turn back the tide of darkness. 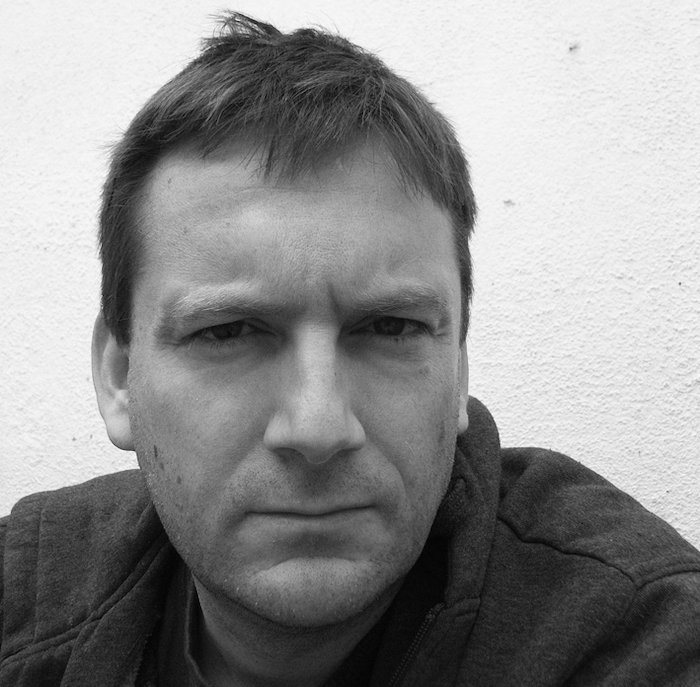 WHAT ATTRIBUTES had Goya's work possessed that made him a major artist and considered by many to be the father of modern art?

Considered a work of the Enlightenment, it contains the iconic work titled 'The sleep of reason produces monsters' [a detail of which is below]. The series contains many fantastic and allegorical plates and works of satirical wit where political and anticlerical characters can be inferred.

In danger of attack from the Inquisition and the political right, the elusive nature of some of the captions beneath each of the plates became obvious when the hue and cry became so great that Goya had to suspend sales after only 27 copies had been bought. A testament to the power of illustration and printmaking at the time. 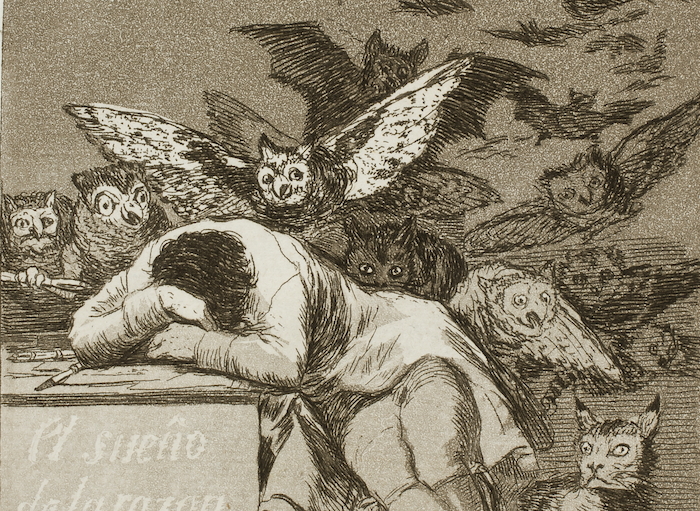 Goya utilised the process of etching and aquatint and skill of drawing to produce wonderful tonality to create illustrations which are amongst the greatest series of prints produced. It may be impossible to reproduce the qualities of the originals, however little is lost in translation and the captions and manuscript provide enough text to give context to the work.

Having a background in printmaking makes this book an essential choice for me. It references an historical time when the power of illustration was at its height and had the ability to say thousands of words. Goya utilised the medium to produce some of its greatest works. A great introduction to one of the great masters where with little effort you can find yourself transported into Los Caprichos of 18th century Spain.

Tara, Mairead, and Padraig are all taking part in InterAction - A Digital Theatre Programme running today, tomorrow, Saturday, and Sunday, on www.interactiongalway.com