Perfume: The Story of a Murderer by Patrick Suskind 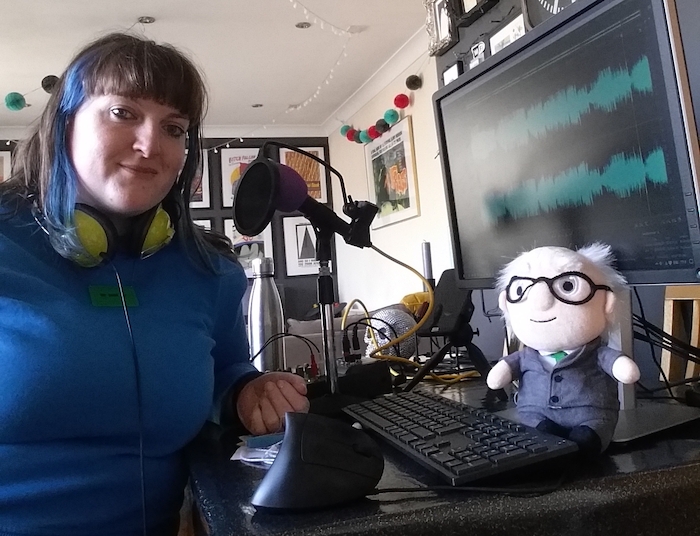 I HAVE not read Perfume: The Story of a Murderer, in about 15 years, but I’ve kept my copy, waiting until I’ve forgotten enough about the book to read it with fresh eyes (and nose ).

Written by Patrick Suskind, a reclusive German author and screenwriter, and published in 1985, it is one of the best-selling German novels of the 20th century. It was filmed in 2006 by Tom Tykwer. The story centres around Jean-Baptiste Grenouille, an orphan in 18th-century France who is born with an exceptional sense of smell, capable of distinguishing a vast amount of the scents in the world around him, even from a huge distance.

'What struck me is how much you start noticing smells, as you read it, and for some time afterwards'

Grenouille (the French for frog, and such a satisfying word to say, incidentally ) becomes a perfumer but later becomes involved in murder when he encounters a young girl with an unsurpassed wondrous scent, and it spirals from there. The book struck me particularly in two ways; the first was the transportation to a vivid, but dream-like 1740s Paris, the second is how much you start noticing smells, as you read it, and for some time afterwards.

It is gruesome in its magical-realism, and you will either be entranced or enervated by the prose, but it is not forgettable. As an aside, Kurt Cobain described the novel as one of his favourite books, (re-reading it 10 times ) and Nirvana’s song 'Scentless Apprentice' from In-Utero was based on the novel. It has also inspired tracks by artists as disparate as Air and Rammstein.

The House of Gold by Liam O'Flaherty 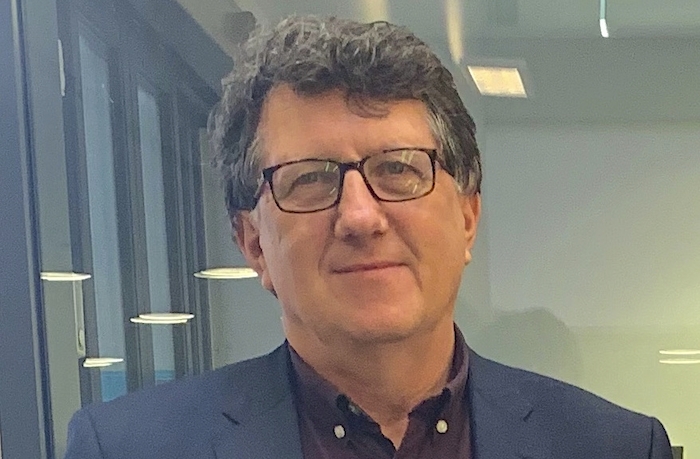 THE HOUSE Of Gold was published in 1929, but was quickly banned under the new Censorship of Publications Act. The action takes place in the town of Barra, a thinly-fictionalised Galway,described as "cobbled, with tall, stone houses overarching, falling into ruin".

A novel of love, jealousy, and disappointment, it also has a socio-political message. With the city as a major character, and with its theme of class struggle, it may be regarded as a Galway equivalent of Strumpet City.

'Catholicism is represented as a powerful and malign social force, but subordinate to business interests'

For Aran Islander O’Flaherty, the struggle for Irish independence brought about merely change at the top, with exploitative capitalism replacing parasitical landlordism. The character of Ramon Mór Costello (based on Galway merchant ‘Máirtín Mór’ McDonogh ) personifies the new order, and the rise of his class is underlined by his marriage to Nora, a daughter of indigent gentry and an object of lust in the novel.

Catholicism is represented as a powerful and malign social force, but subordinate to business interests. A major character, Fr Considine, for example, is an effete and bookish alcoholic, obsessed by Nora, but utterly under the control of Ramon Mór.

The Bogman by Walter Macken 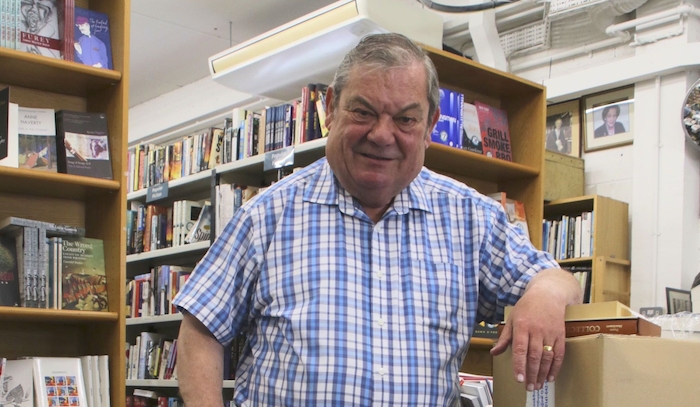 RECOMMENDING A book that would help the reader forget the coronavirus for an hour or two is an onerous task. As often happens however, looking at my own bookshelves, one book stood out immediately as being the perfect choice: The Bogman by Walter Macken.

It opens with the line: “There was nobody to meet him, nobody at all. It was lonely there.” The author is a natural storyteller and the reader is totally immersed.

Our young hero, 16-year-old Cahal Kinsella, is on his way to Caherlo where the silver birches grow “the only visible thing to remain with him outside the narrow walls of the school where he had lived for ten years”. All he had starting his life was “a suit of clothes and a hungry heart and a few ould airs hammering in his head”.

'An intriguing story of jealousy, hate, fear, and love, which holds the reader until the last page'

Cahal has been summoned by his grandfather, Barney, to help him on the farm and what follows is a fascinating portrait of Irish rural life directly after the Second World War.

Caherlo was a small townland of some 10 families, all of whom were farmers. The farms were small. The working conditions were harsh and primitive. The success or failure of the harvest almost totally depended on the weather and a strong, cooperative ethos between the farmers. As Barney Kinsella’s grandson, Cahal was warmly welcomed into the community. However, it did not take long for cracks to appear and what follows is an intriguing story of jealousy, hate, fear, and love, which holds the reader until the last page, and even then, you do not want it to end.