AFTER 17 years together, Robert, husband of a teacher known as The Mai, leaves her. Her response is to decorate a dream house in the hope he will one day return. Four years later, he does.

This is Marina Carr's celebrated play, The Mai, which Decadent Theatre is bringing to the Town Hall Theatre on Wednesday March 18 at 8pm. Directed by Andrew Flynn, it stars Maeve Fitzgerald in the title role.

Throughout The Mai and Robert’s troubled reunion appear the characters who comprise three generations of The Mai's family - her two sisters meddling in the affairs of her three daughters, and the irreverent matriarch, Grandma Fraochlan, who represents the shadow of the past looming over the present. 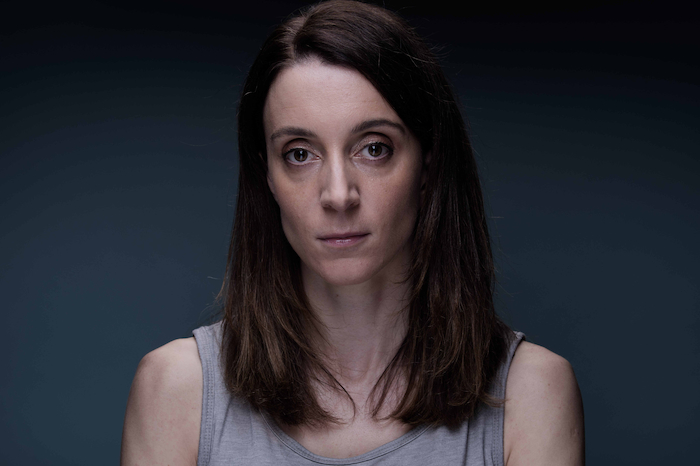 Decadent staged the play in 2018, the first time it had had a major outing for more than 25 years. "I first came across Marina Carr and The Mai in 1994 when I was in college and saw the Abbey production," says Andrew Flynn. "I was just blown away by it - I hadn’t seen anything before that threw open a door on 1970s Irish society and the Irish family."

After seeing the 2018 performance in the Town Hall Theatre, Marina Carr said, "I loved the set, the lighting, the music, Andrew’s direction, and the beautiful cast. I feel very grateful. It’s wonderful to see new life breathed into it."