WALTER MACKEN was one of the finest writers to emerge from the west of Ireland in the 20th century, and one of the most popular, but in recent decades his work has fallen into neglect.

His son, the journalist and writer Ultan Macken, is re-asserting his father's place in the canon with his critically acclaimed show My Father, My Son, which he is bringing back to the Town Hall Theatre studio from Monday February 3 to Thursday 6 at 8.30pm.

“The younger generation haven’t even heard of him but that’s because the books aren’t on the shelves,” Ultan told the Galway Advertiser last year. “That’s why I have spent my life promoting him.” 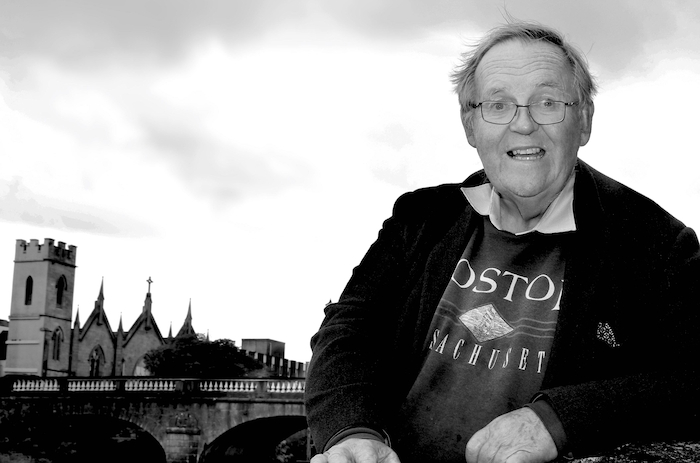 My Father, My Son covers Walter Macken's career as an author, including his breakthrough in 1951 when Rain On The Wind became a huge success; as an actor working in the Abbey Theatre and in the USA; as a journalist, recounting his time with RTÉ working with Gay Byrne, Bunny Carr, and Frank Hall; as a family man in Oughterard, taking a young Ultan fishing; as well as encounters with Niall Toibin, Pete Seeger, and Bing Crosby.

The show has been performed at the West Belfast Community Arts Festival, at Andrew's Lane theatre in Dublin, and at the Stonehill Irish Festival in Boston.