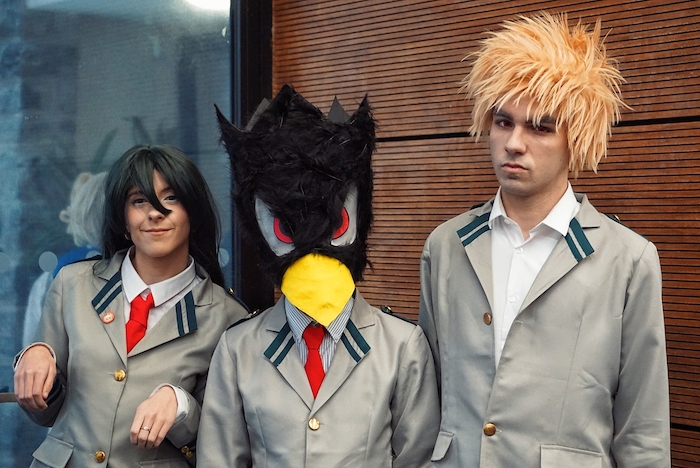 Also coming to Akumakon 2020 is resident guest Masako X of TeamFourStar, a voice actor featured in many popular fan-dubbed qanimes on YouTube, such as the Dragonball Z Abridged series. There will be signings, meet and greets, and photo opportunities with special guests. 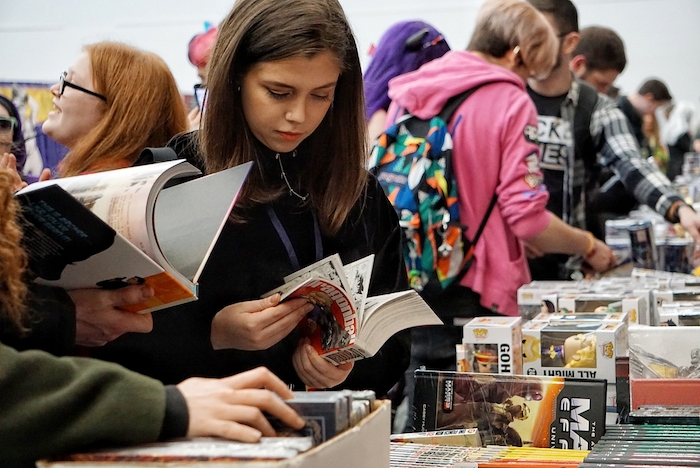 There will also be a trade hall with merchandise from anime, manga, video games, and comic books; an artists' alley, full of artists from around Ireland with their original drawings, posters, and prints; art competitions; and video game and card game tournaments.

"Anime and Manga has been growing increasingly popular in recent years," said a spokesperson for the festival, "with more and more people discovering Japanese culture as a result. Akumakon 2020 promises to provide these new fans with an event where they can meet like-minded people and experience a celebration of not only the media and art of anime and manga, but of the wonderfully vibrant Japanese culture as a whole."