DIRECTOR RHIAN Johnson has made some of my favourite films of recent years, but while his last film was a Star Wars, his best work has always been his own scripts, particularly his spin on film noir with 2005’s Brick.

Here he takes a stab at another beloved genre, an Agatha Christie style whodunit. The plot is self explanatory: Harlan Thrombey, a famous crime writer and patriarch of a wealthy family, is found dead on the night of his 85th birthday party - a night he had seemed to fall out with every member of his family. At first it seems like suicide, but then an anonymous donor hires infamous private detective Benoit Blanc, and he seems to think there is something more going on.

The film boasts a brilliant cast of great character actors - Don Johnson, Lakeith Stanfield, Jamie Lee Curtis, Toni Colette, Christopher Plummer, Michael Shannon, and Chris Evans. The lead is Daniel Craig playing Detective Blanc, he is in the form of his life and I came out of the movie slightly annoyed we have been robbed of seeing him do more interesting roles due his commitments with the Bond franchise. He plays a the detective with a thick Cajun drawl, which is at first quite jarring, but he manages to pull it off. It is so funn,y but it works and proves not to be distracting. 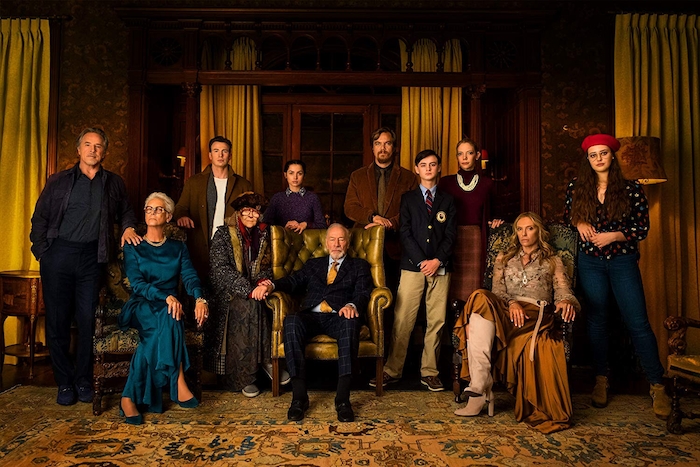 The Hastings to Blanc’s Poirot is Ana De Armas, a great actor who is slowly building an impressive CV. She plays Marta, Harlan's nurse and confidante. She is popular with the family but they do not really pay her much attention.

I absolutely loved this movie. Sometimes you forget how much fun you can have watching a film, and it is exciting to see a fresh big budget film that is not a sequel or part of a franchise. It manages to be extremely timely with some hilarious and current political commentary, and utterly timeless in its Agatha Christie mould, we even get a Poirot like final monologue from Blanc tying all the loose ends together. 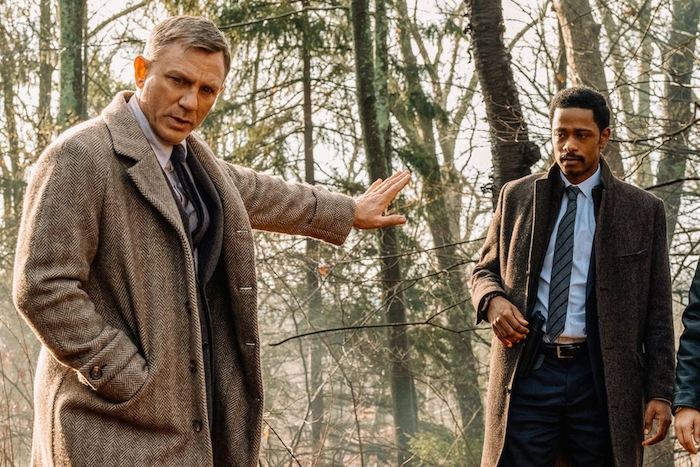 While it is funnier than most out and out comedies, more importantly it has a genuinely interesting mystery with a solution that does not feel cheap. Knives Out is a tightly constructed film that I am looking forward to seeing a second time. A great grown up family outing over Christmas if you need to get out of the house.