SAOIRSE, A work specially commissioned by the 2019 Galway Jazz Festival, which fuses Connemara sean-nós with jazz and improvisational forms, will be premiered performed by vocalist Lauren Kinsella.

Saoirse will be performed in An Taibhdhearc on Thursday October 3 at 8pm. While it may be the first attempt by an Irish musician to fuse such genres, it is a trend which has been growing across Scandanavia, and is also seen as an increasing element of Spanish and Portuguese jazz.

Saoirse from ZON on Vimeo.

Saoirse, created by Dubliner Lauren Kinsella, has been nearly three years in the making, and has involved her studying the Irish language, the cultural and historical context of sean-nós, and the songs themselves. She also worked closely with musician and singer Saileog Ní Cheannabhain. For the performance she will be joined by Kit Downes (harmonium ), Tom Challenger (saxophone, violin ), and composer Benedict Taylor who has worked with Jimmy Page, Aphex Twin, Foals and Jarvis Cocker. 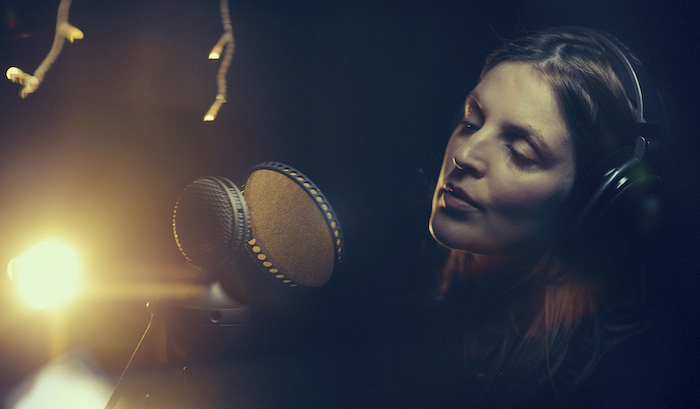 The 2019 Galway Jazz Festival was given a commissioning grant from the Galway City Council arts office. Alongside Saoirse, the other commissioned works are Roxy's Head Is Melted, Donal O'Kelly's play where the world is viewed through the eyes of Greta Thunberg's dog; and a musical immersion in the landscape of Connemara via Sean Carpio's 'Bog Bodies'.

Tickets are available from www.galwayjazz.ie