EIGHT VERY different visual arts exhibitions, in six different locations - including at the new temporary new gallery space near William Street - run throughout the Galway International Arts Festival, and admission to all is free.

The new Festival Gallery is located off William Street. Go to the Oscar Wilde statue outside Matt O'Flaherty Chemists, then towards Premoli shoe shop, and down the lane. Here, in an old building connected to the city's chief post office, is the space which houses the GIAF 19 centrepiece exhibition, In The Flesh by renowned Australian sculptor Sam Jinks.

Intimately, indeed eerily, lit, In The Flesh features hyper–realistic representations of men and women - from infancy to old age - constructed from clay casts, poured silicone, fibreglass, resin and human hair, and explores themes of intimacy, empathy, alienation, mortality and acceptance. The highlight though, is the figure in a separate, darkened space, at the right-hand side of the gallery. We will say no more - you need to experience it fresh to get the full effect. 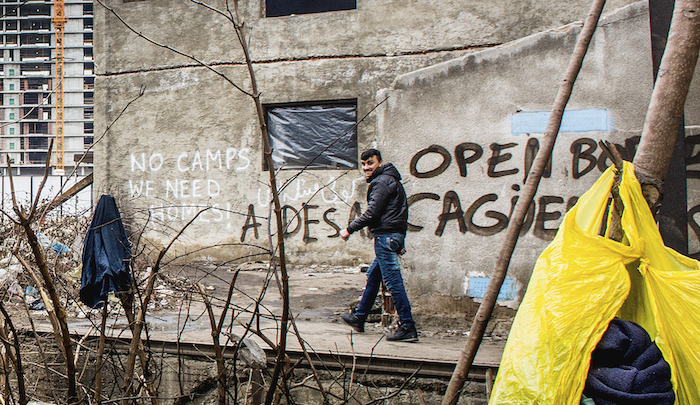 The O’Donoghue Centre, NUI Galway, will host three exhibitions: The Paralleled Mind by award-winning Taiwanese artist Annlin Chao, querying what is real and what is surreal; photographer Sarah Hickson's Placing Home: Hidden Stories, based on her work with people who are living/have lived in direct provision in Galway [a detail from opne of her photos is featured above]; and Alice Maher’s and Aideen Barry’s sound and image fantasia, 6Skin.

At Galway Arts Centre, Making Space is part of the Royal Astronomical Society’s bicentennial celebrations. NUIG and GAC are providing a studio residency to four artists who are working in collaboration with scientists from the NUIG Department of Astronomy to interrogate astronomical research and create new research and artworks. Artists Chloe Brenan, Jane Cassidy, Louise Manifold, and Treasa O’Brien will collaborate with doctors Ray Butler, Mark Lang, and Matthew Peter Redman, and Prof Andrew Shearer.

Basketmaking, prints, and a duo 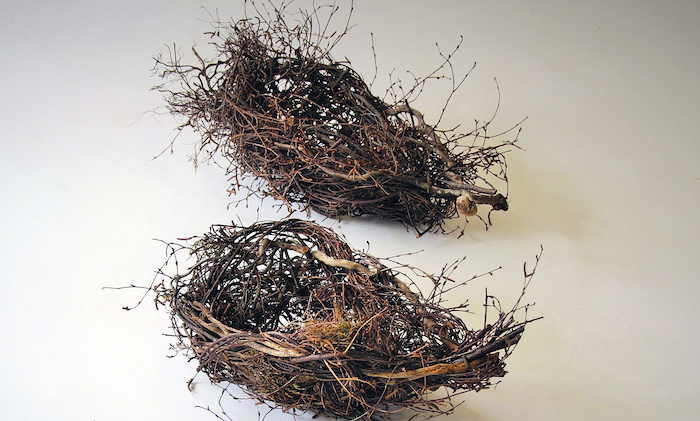 "I BECAME a basketmaker because I was attracted to the idea of growing my own willow and being involved in the whole process from harvesting willow through to making a basket." Thus explains traditional basketmaker and fine artist Joe Hogan, about his exhibition Gathered From The Earth.

The exhibition is in The Kenny Gallery, Liosbán Retail Park, Tuam Road, and features baskets and pieces made of bog wood from an area of wild isolated bogland near his home in Loch na Fooey, north Galway. Other works incorporate birch twigs, bog myrtle, catkins, and lichens.

126 Gallery, St Bridget’s Place, Woodquay, hosts Reforming, with paintings and installation by Diana Cooperwhite and Ciara Barker. Copperwhite’s work focuses on how the human psyche processes information, and looks at the mechanisms of how we formulate what is real. Barker presents her work as a frame in which to observe and question how we interact with each other and our physical surroundings. 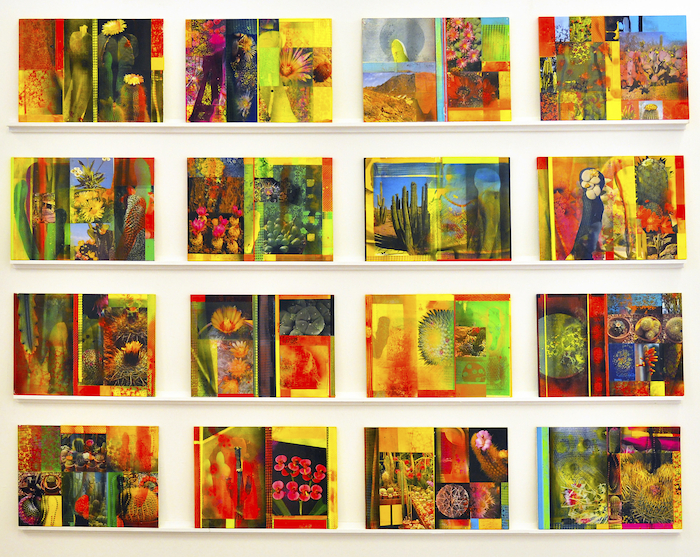 imPRESSions - Open Printmaking Biennial is taking place at the Cluain Mhuire Centre for the Creative Arts and Media, GMIT, and will feature high quality original prints. The above image is a work by David Ferry which wil be featured in teh show.

All exhibitions are free and run throughout the festival. See giaf.ie for opening times. The Festival Gallery and the exhibitions in the O’Donoghue Centre are open late on Thursdays to Sundays until 8pm.