Last week the Galway International Arts Festival launched its 2019 programme and, from now to July, people from far and near will be booking tickets and making plans to converge on Galway for its two week jamboree of high octane culture and craic.

While the programme line-up is largely down to festival director Paul Fahy, no less vital to the event’s success is the contribution of its CEO, John Crumlish, who steers the business side of the festival in tandem with Fahy’s artistic vision.

A native of Carndonagh, Donegal, Crumlish first came to Galway to do a degree in psychology. After a stint singing and playing with local rock group, The Sleepwalkers, he worked with the arts festival as a production manager in the 1990s, then got involved with Macnas and later formed Mac Teo. He returned to the arts festival as CEO in 2003. Crumlish recently sat down with me in his office at the Black Box to share his insights into the choices that have marked his time with the festival and shaped its development over those years. 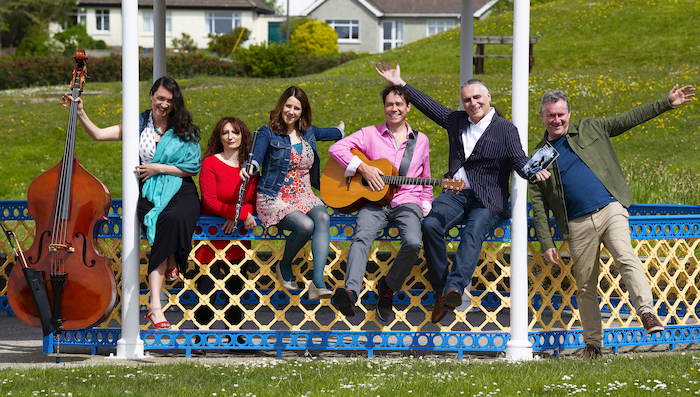 “In my time the festival has grown very significantly and it had to,” he begins. “The business model has changed in that in 2010 we decided to start producing our own work and that was a turning point for us in that it allowed us to take stuff out on tour. We felt that as the world became more social-media conscious we couldn’t just exist for a couple of weeks then disappear. We are a summer romance, but we are too old to be just a summer romance anymore, so we decided to take the step that allowed us to tour work throughout the rest of the year.”

The first major production following that decision was Enda Walsh’s play, Misterman, in the 2011 festival. “At the time it was a big investment for us,” Crumlish recalls. “We were doing it with Landmark Productions; our business model was to produce with other co-producers who would bring expertise and resources that would allow us to do bigger things. At that stage it was high risk; we needed to sell 8,000 tickets for the show to reach its box office target and at the time nobody had sold 8,000 tickets for one theatre show in Galway in two weeks. 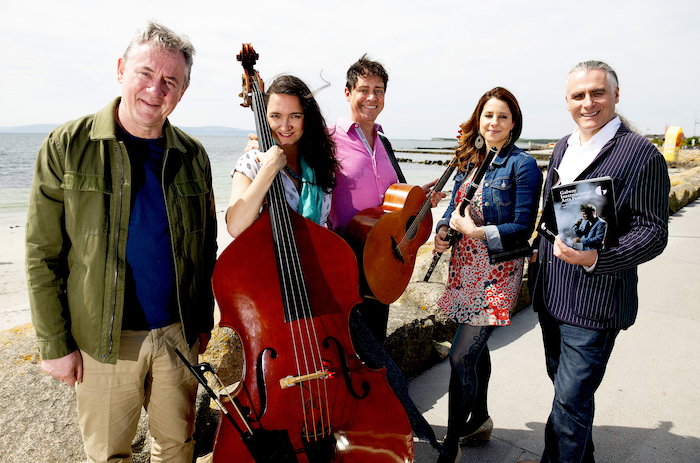 "It was also a one-man show and Enda’s vision was that he would use the whole expanse of the Black Box so you had one guy in this huge expanse to sell 8,000 tickets and it was an hour and 20 minutes of a one-man show. We went for it even though at the time we thought we were being risky but, as it turned out, we were lucky that the one man in the show was Cillian Murphy, an exceptional actor who was just brilliant and made it all work.”

As well as staging its own productions the festival was upscaling, all of which required funding. Crumlish outlines the business and marketing strategy that helped make that possible. “We knew we’d have to, in the jaws of the financial crisis, bring more money in. The festival model was always based around a mixture of State funding, sponsorship, and box office and we realised we had to grow all three at a time when funding was going to go down. We looked at the Big Top and said that had to become a generator in order to fund some of our other activities. So that was one. 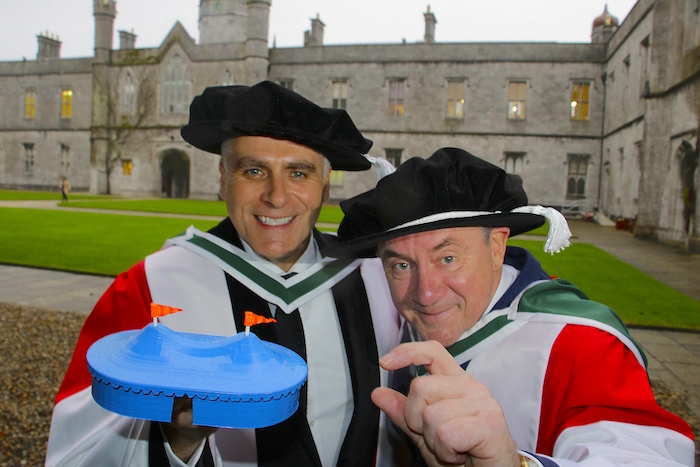 "We then spent a lot of time looking at our ‘brand’ from a sponsor’s point of view. You’re always talking to marketing managers and they only think in terms of brand. We thought of ourselves as an organisation that could put on stuff and we had to look at ourselves as a brand in order to speak the same language. A man once said to me ‘The best bit of sponsorship advice I can give you is in the Bible; the Lord spoke and they all heard it in their own tongue’ and we had been speaking the wrong tongue.

'We are working in a more difficult terrain in terms of what companies want and also their demands are totally different to what they were 15 years ago. They need it to work for them, whereas in the past you might have got more a philanthropic or altruistic view of the arts'

"So we spent a lot of time in 2012 and 2013 on the brand and in 2014 came out with the name change to Galway International Arts Festival and taking the ‘G’ as a logo. That all impacted and meant we grew our sponsorship base and it all happened just as Ireland was coming out of the recession, and we grew the festival then with our own productions. In the last few years we have won 14 national and international theatre awards from 34 nominations.”

Crumlish explains the rationale behind the festival adding ‘international’ to its title; “We felt we needed to reflect that aspect a bit more. We always had been international. The festival was built on being international from the very start from Els Comediants on; there was always that big international flavour to it, and we just wanted to acknowledge that and also to acknowledge the fact that we were going to go out from Galway and tour as well which we have been doing for the last number of years. We have been to the US, UK, Australia, Europe and Ireland so we have been touring a lot and ‘international’ reflects that as well. That said, 46 per cent of our audience is from the west of Ireland; as we have grown we have held that local audience and they are hugely important to us.”

Getting back to sponsorship, one might imagine that a high-profile arts event like GIAF would find it easy to entice sponsors. Crumlish reveals this is not so; “It is actually harder now than it used to be. If you research the number of high level sponsorships in the arts today versus 15 years ago there is much less. Sport has hoovered it all up; sport has really got its act together, especially rugby. If you want to see ‘best practice’ marketing rugby is the answer at the moment; they are very sophisticated. It is also growing, if you look at Connacht, not that long ago you could have gone to a Connacht match and literally run around the perimeter and not knocked anybody down. Look at them today and the success of the Irish team, etc.

"Money follows that level of success so the arts are a trickier proposition. As well as that there are no sponsors that will give you money just because they like you or that you are good or you’re worth it. In the past that might have been the case. It has to be a ‘win win’ for sponsors; you have to provide a compelling logic for them and present the reasons why they need to be involved with you. While our size is a help we are working in a more difficult terrain in terms of what companies want and also their demands are totally different to what they were 15 years ago. Invariably they need it to work for them, whereas in the past you might have got more a philanthropic or altruistic view of the arts.” 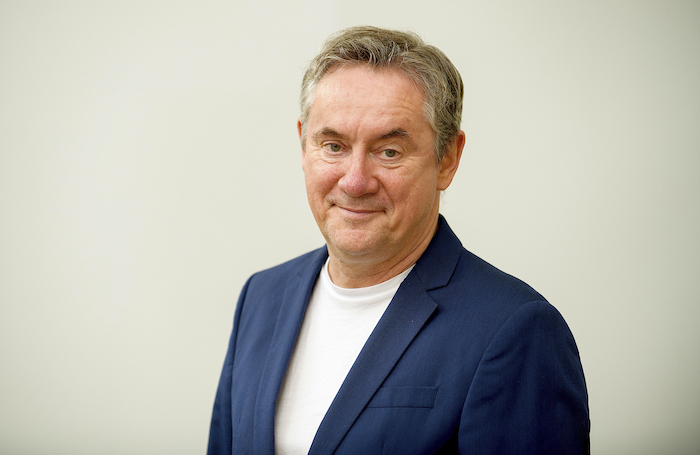 Having talked me through the business side of GIAF, I wind up my interview with Crumlish by asking him about the dynamic of his working partnership with Paul Fahy. “We work very well together,” he replies. “We have never had a row. It is a good dynamic in the sense that I am the CEO and it is my job to answer to the board on everything we do; it is Paul’s job to deliver a programme. We give each other the space what we are each supposed to do but we are working within certain parameters all the time in what we need to deliver. Paul is very easy to work with and is very good at his job.”

As is John Crumlish, and together they will surely oversee another thrill-packed festive fortnight come July.