At a time when our climate and very planet, are in danger due to reckless, profit-driven, human activity, it is good to know that among the younger generation there are people committed to finding healthier ways for us to live, both as individuals and as part of the broader, mutually-interdependent, ecosystem.

One such person is Érin Grant, a researcher, vegan and activist who explores and champions ways that we can live an animal, people, and planet friendly life. She has a lively online presence via her website papermachemind.com and also, a recent initiative, video interviews - filmed by Julia Monard - with Galwegians of interest under the heading of Cosmic Love. The first two interviewees in this series are artist Finbar and LGBT campaigner, and Social Democrat local election candidate, Sharon Nolan.

Originally from Tipperary, Érin graduated in women’s studies at NUIG and then did a master's in human rights. She has now been living in Galway for nine years and, earlier this week, she met me to talk about her various passions and projects. I decided to ask her some of the same questions she puts to her own interviewees in Cosmic Love, beginning with whether there is something special about Galway that enables her to follow her vision here? 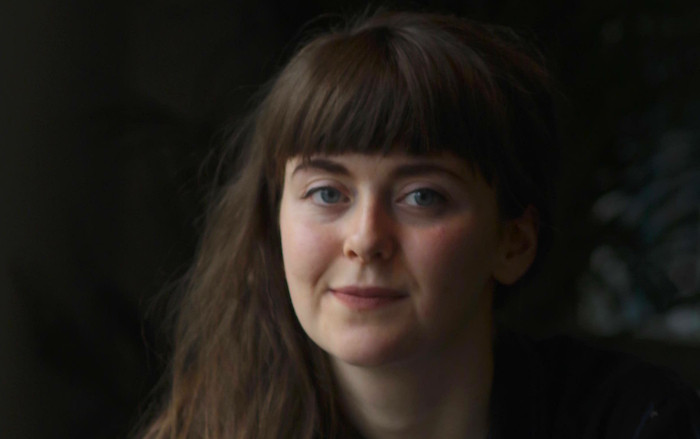 “Galway is full of interesting people and I love meeting people and it is the people here that fuel my creative vision,” Érin replies. “I also think the atmosphere here is not closed off; it is a very open city. There is a softness to Galway as well that you don’t see in a lot of other cities, it is a gentle place to be. When I am here I feel relaxed, nowhere else is quite like Galway.”

Another question from Érin’s own list; how does she define love? “Wow, I shouldn’t be asking these questions unless I can answer them myself!” she responds with a laugh. “Well, Finbar said love is about understanding and I agreed with him about that. I also think it is about compassion; for yourself and for others. It is very much a process as well, there isn’t one overall definition. For me, it changes all the time. I have different forms of love for different people in my life.”

Érin goes on to explain what prompted her to commence the Cosmic Love interview series; “At a very basic level what I wanted to do is to see how people get through their daily routine of active living. There is a lot of pressure on people who are working hard and I wanted to find out what motivates people and keeps them going. I also wanted to find out who people are aside from what they are known for. Finbar is well known in Galway as an artist and you can see a lot of kindness in what he does but I wanted to know him as a person, not just as an artist.”

'We package meat, we don’t see it as it was originally. Very few people could kill an animal themselves that they intend to eat'

Her website describes Érin as a gender researcher and she expands on that term. “My master's degree was in gender and human rights and everything was from a gender perspective. It focused on women’s rights and the rights of people in marginalised communities. I then went on to do some research with Galway Simon Community looking at how an awareness of gender issues in society influences service provision. I am also interested in masculinity in society, especially young men and things like lad culture and violence, and try to raise awareness of that. I believe if we understand masculinity issues better we can create a safer, better society.” 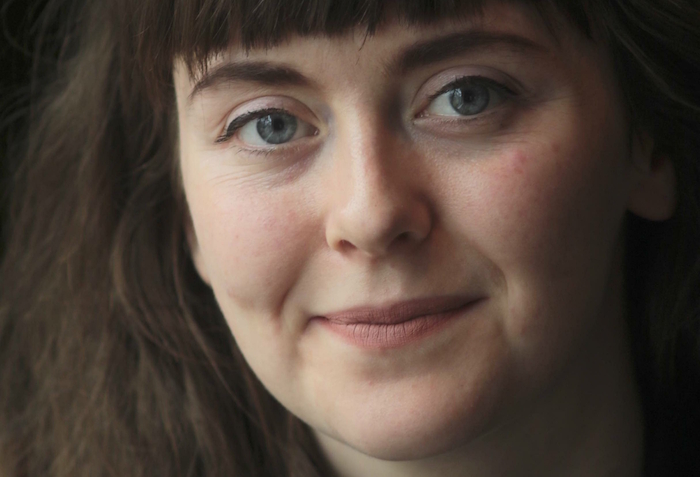 Veganism is one of Érin’s defining passions and she outlines its importance, both to her personally and to today’s world; “I grew up with animals and I’ve always loved them. So one day I decided that if I loved them then I wouldn’t eat them," she said. "My parents grow a lot of our own vegetables and aside from my dad going fishing sometimes I basically grew up as a vegetarian. Veganism is another step; it is more an ethical lifestyle choice where I do not use any animal products. For a lot of people there is a disconnect between what they eat and where it comes from. We package meat, we don’t see it as it was originally. Very few people could kill an animal themselves that they intend to eat.

“While doing my masters I became very aware of the link between climate and veganism,” Érin continues. “Like how emissions from animal agriculture have an adverse effect on the environment. For me it is always animals first because they are the centre of the problem and they are the ones that are hurting. I think veganism is a positive way forward for society and the Earth. Veganism in Ireland has been coming on in leaps and bounds; there are a lot of networks being set up around the country. There will be a vegan march in Galway in September as well.” 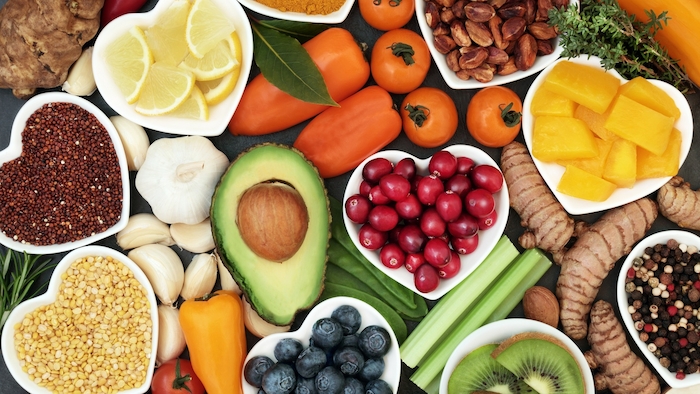 Another intriguing project that Érin is aiming to launch entails giving educational workshops on human rights to children under the banner ‘Little Human Rights’ “It’s in development at the moment,” she reveals. “I did my master's in human rights so I have knowledge in the area but I wanted to combine my love for that with my love for art and teaching children, so I am in the middle of devising the website for that. I hope to launch it very soon and maybe get some workshops into children’s festivals. It will be in two age categories, one for younger children and another for secondary schoolgoers.”

Érin’s website (which also features Julia Monard’s striking photography ) declares that she is a ‘plant-eating, feminist hell-raiser’ and while I have seen the plant-eating feminist sides of her persona, I guess the hell-raising instinct tends to be dormant on a Monday afternoon. Joking aside, I ask Érin how papermachemind.com is going for her.

“I’ve been getting a great response to the website,” she asserts. “Firstly, I’m honest and will only review products that I genuinely like and I only work with companies that I support and respect. One is a Canadian company called Vegan Veins and they are ethno sustainable, they are a great small business run by a lovely woman called Emily.

"I also have a section on the site about going vegan and I pass on tips relating to that. And I use it for activism like during the Repeal the Eighth Amendment referendum last year. I am also eager to keep the video interviews going and I am self funding them currently. If someone wants to help out in that area or if someone would like to be interviewed I’d be happy to hear from them via [email protected]."

Check out the site folks; and the interviews; and maybe drop Érin a line too. When the world is in a bad condition, as ours is, it is good to know there are people like her affirming and advocating generous and restorative values.