IF YOU can only think of leprechauns when you think of mythical Irish creatures, think again! Ireland’s mythology is bursting with mysterious and fantastical characters, as a new book reveals.

Mythical Irish Beasts, by Connemara author and illustrator Mark Joyce, and published by Columba and Currach Press, is full of wonderful pictures of and information on such creatures as the Suileach, a monster with 400 eyes who is the namesake of the River Swilly (where it lurks ); the Airetech, who comes from the underworld and has three beautiful daughters who are also werewolves; and the Loch Ness monster, because, would you believe it, Nessie has Irish connections. 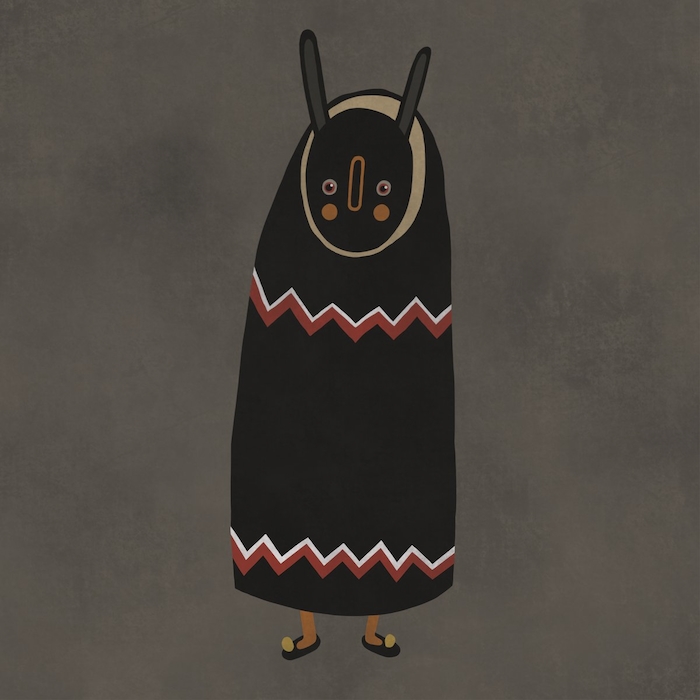 The book has been praised by Ryan Tubridy, who said: “The reason I love this so much is because it is so very Irish but it also taught me so much about creatures I had not been familiar with and the illustrations are absolutely gorgeous, and we are big fans of buying Irish and supporting our own.”

Mark Joyce's photographic book A Portrait of Connemara was published in 2015. He owns Joyce’s Craft Shop in Recess.