AMONG THE many plays worth catching at the fringe is Head Above Water Theatre Company's production of Conor Duffy’s Hound's Hotel, which runs from July 20 to 22 at Seven in Bridgestreet, at 7pm.

A combination of wacky characters, slapstick, comedy and musical farce, Hound's Hotel is a hilarious horror comedy set in Le Château Du Chien, the most luxurious hotel in the Swiss Alps. Manned by a staff of the finest workers in the hospitality industry, its patrons can enjoy refined food and unparalleled comfort. But one night, a quiet, unassuming gentleman appears, without a reservation, seeking a room. This triggers a chain of events which leads to the arrival of the greatest detective in the world, a spinning class gone awry, and a killing spree which threatens the lives of all the residents.

Head Above Water Theatre Company is an emerging Irish ensemble, specialising in the horror and thriller genres. They are also bringing a new work to the Fringe’s ‘10 Minutes Play’ Festival, The Lonely Luchador, on July 29 at 1pm in the Columban Hall Theatre. 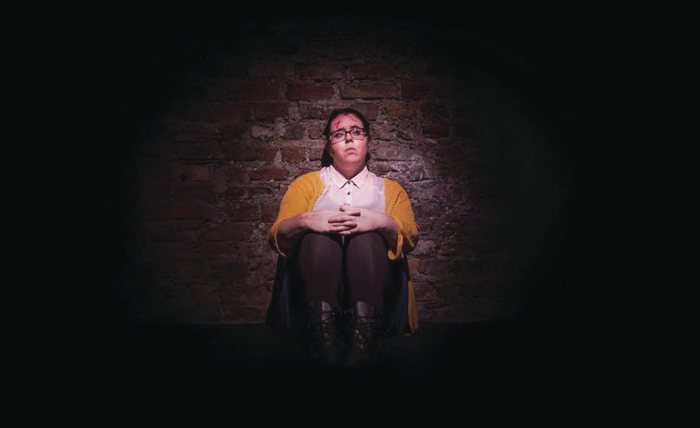 Rabbits Riot Theatre Company hail from the northwest and present 796/3400 written by Treasa Nealon, directed by Sonia Norris, and performed by Nealon and Aisling Mannion. In 796 Nora is waiting for Sister Mary to notice that she put salt in her tea. Until then, she will sit and tell you all how she was greatest prankster Ballyford ever had the privilege of knowing. 3400 brings us to Ballyford, Leitrim, where there are 1,700 souls, each one is as nosey as the last. Aisling is sure her grandmother can sniff sin off of a dead cat and that she will be ostracised from Leitrim if it was discovered she had premarital sex, let alone the 'A' word that must not be named. These are two women, generations apart, shamed by the same secret. 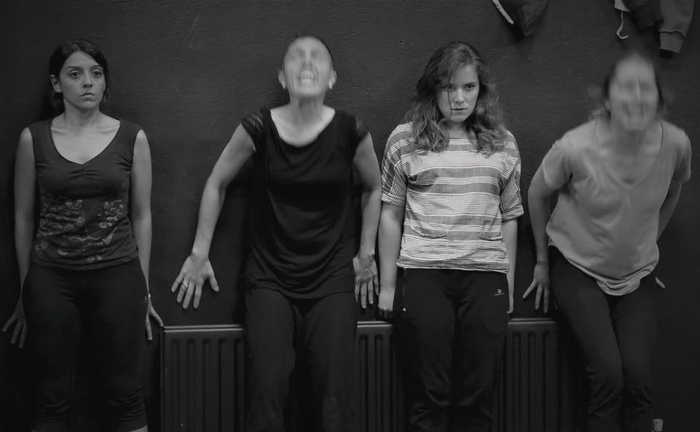 The Wallpaper is staged by all-female multinational collective, Fleet of Feet Theatre. A touching, visually enchanting and thought-provoking production, it deals with the perception of “madness” and plays with the fine line between reality and hallucination. The piece cleverly explores the feeling of seclusion through myths and stories, such as Charlotte Perkins' The Yellow Wallpaper and the Bluebeard legend. Imaginatively fusing dance, physical theatre and live music The Wallpaper immerses the audience in its characters’ claustrophobic world. You can catch it at the Columban Hall from July 20 to 23 at 8pm.

Fair City’s Seamus Moran brings his new show Squinty to Kirwans Lane Theatre at Busker Browne’s (July 17 to 20 and 23 to 27 at 6pm, with matinees on July 20 at 3pm and 27 at 1pm ). Four old school friends meet for a few swift pints on the afternoon of John Joe Burke’s 40th birthday bash. Their tongues loosened, they wander down memory lane, recalling confirmation clothes, first kisses, and exploits on the football field.

Longfella recalls Squinty, a lad who spent time in their class when they were 12 and is determined to tell the story of a violent outburst that Squinty was the victim of at that time. But Burke and Weeney are harbouring a dark secret and don’t want to hear Longfella’s story. They divert him with amusing tangents, his recollections sparking off memories of their own. Will Longfella get to finish his story? Will the others remember Squinty? Will they still be friends by the end? Squinty is a play about how our memories shape us and our society and how secrets compromise us all. 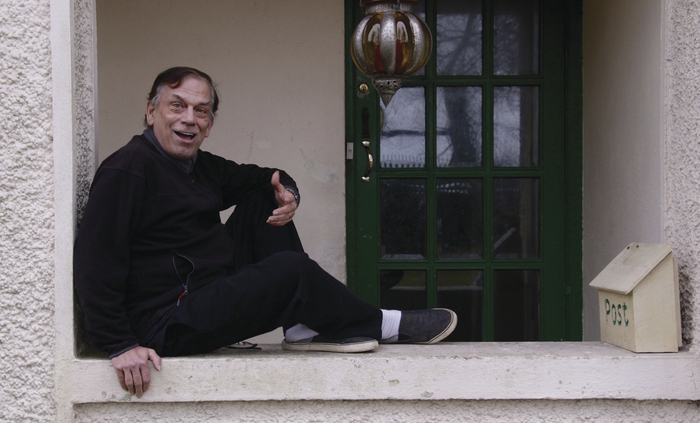 Theatre-maker and broadcaster, and recent Galway immigrant, John Farrell [photographed above by Mike Shaughnessy] presents his unflinching and intimate memoir, 3 Lies About Brooklyn to Busker Brownes from July 23 to 27 at 2pm and 9.30pm.

Conveyed to the USA from Ireland by the Sisters of Mercy when he was an infant, exploited sexually as a child and in his early teens, Farrell tells his story from the viewpoint of his younger self. Adopted into a dysfunctional family at three-and-a-half he continued to have a powerful relationship with the Catholic Church and its agents, unaware his world could be any different.

Farrell avoids making judgments, remaining keen to communicate how it felt and what it meant to him as he takes us on his troubled journey to adulthood. Since he refuses to be a “victim” or to lay blame, Farrell’s memoir is told with humour and compassion. He talks about his emerging, and complicated, sexuality with a candour that Farrell believes central to the memoir’s ultimate affirmation of human dignity and meaning. Each performance will be followed by a short Q&A session.

Full details of the above and other shows, including ticket prices and booking, can be found at www.galwayfringe.ie