WILD FIRE Nights, a new short film shot in Galway city and county is in post-production and is due to hit festival screens this summer. It is also the directorial debut of Moycullen actor Emma Eliza Regan, who also wrote the film, and plays its lead character Lila.

Sensitively dealing with the issues of unemployment and lack of abortion rights in Ireland, the film centres on Lila, a rudderless and jobless millennial, caught in a destructive whirl of late nights – until an alarming discovery forces her to face the consequences of her actions. The film was shot in The Claddagh, the Róisín Dubh, the g Hotel, Moycullen, and the Aran Islands. 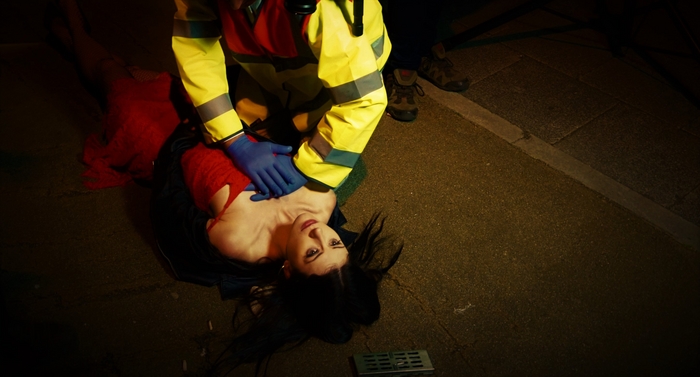 Emma has previously appeared in the thriller Ouija: The Insidious Evil (2016 ); as a teenage sharpshooter in Darkness On The Edge Of Town (2015 ), as well as Love Eternal, Get Up and Go, Fading Away, The Fading Light, and Death Of A Superhero. Speaking of her first time directing, Emma said: "It was completely different, but you just roll up your sleeves and get it done - the most challenging part of it having to be responsible for all the different aspects, everything from discussing equipment and lenses, the production side of things, making calls for the insurance, and then switching into playing a character with no direction,who can't even get herself up in the morning. It was a totally different gameball, but it was more rewarding. It was a tiny and tight crew, and we all just worked really hard as a team. It's a long process."