And so after 10 months and 38 game weeks of action the Premier League has finally drawn to a close.

Although there may have been very little to play for on the pitch, Fantasy managers had their fingers and toes crossed, hoping that their charges would do the business and bring home vital Fantasy points.

With the conclusion of fixtures, the title race in the Galway Advertiser Tribal Leader League in association with St Anthony's and Claddagh Credit Union has been decided and our champions confirmed.

Congratulations to Aodhan Glynn and his charges anotherfiftydownthe who ended up with a grand total of 2,429 points; 73 clear of the chasing pack. Glynn and his men not only are bestowed the prestigious title of the Tribal Leader League champions but will receive a cash prize of €250.

On behalf of St Anthony's and Claddagh Credit Union and the team here at the Galway Advertiser, thanks for taking part and we look forward to seeing you in August. 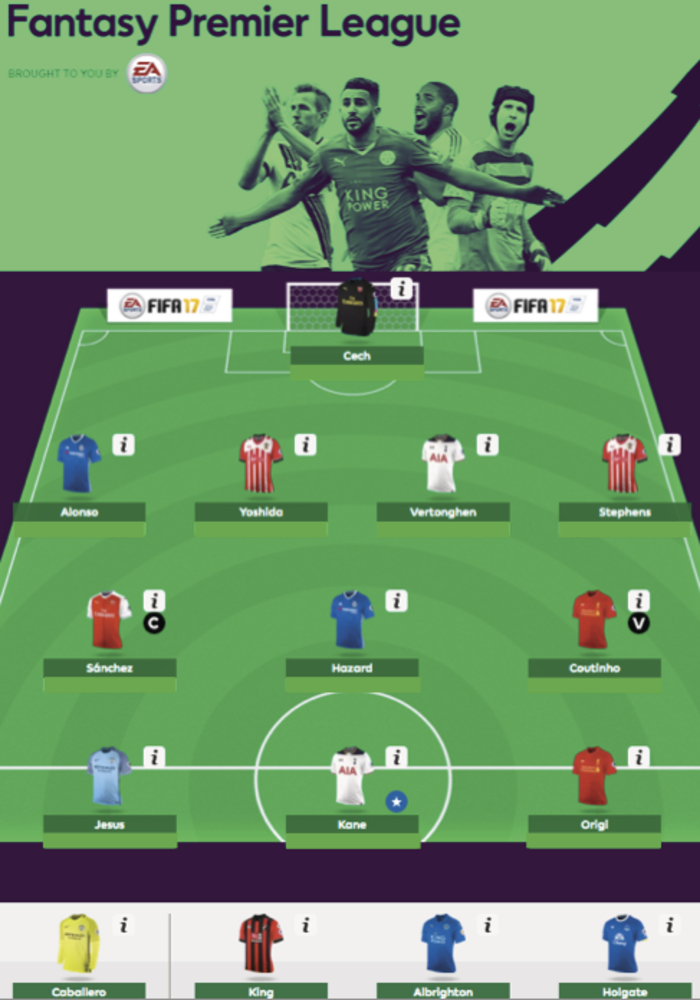