Sunday May 14th in 8 cities of Ireland and the UK with more to be announced.

The Vinyl Love collective brings you a whole day of DJs, selectors and music lovers playing 8 of their favourite vinyl records to raise funds for the Repeal the 8th coalition from 2pm to late simultaneously in venues across Ireland & UK

6.LIMERICK, venue TBC and more to be announced 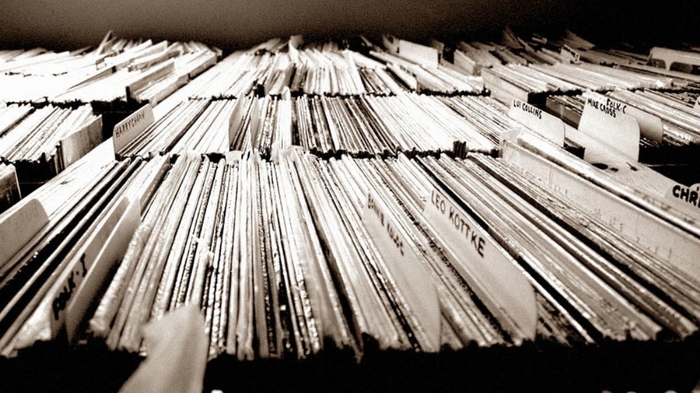 Dennis Cassidy (The Record Spot ), Homebeat & more to be confirmed 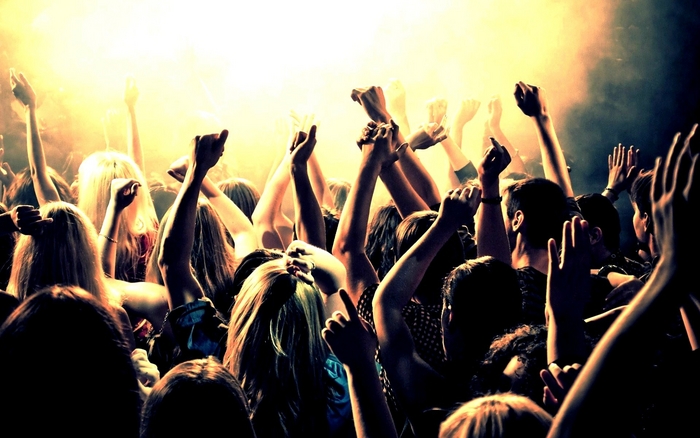 Two years ago, we raised €4,000 for the Marriage Equality campaign at a Dublin fundraiser. This year, we turn our attention to raising much needed funds for the Repeal the 8th campaign with simultaneous events across Irish and UK cities and towns. Donation of €10 suggested on the door for the Repeal Coalition See vinyllove.co for event page, location and DJ updates. All funds raised go to www.repealeight.ie

If you’re interested in being involved: email [email protected]

For more information chech out their Facebook page Vinyl-Love.