HE PLAYED his 300th game for Connacht Rugby last weekend, and now province captain, John Muldoon, is declared and celebrated as 'The Gladiator', in a new exhibition depicting some of the city's famous faces.

This portrait of John Muldoon will form part of Galway 4040/Remains Of Us by Christopher Banahan, a new art exhibition at The Kenny Gallery, which will be opened on Friday April 21 at 6pm by the award-winning author Mike McCormack, himself a subject of the show [see below].

Banahan has taken a novel approach to the show. He imagines that Galway city has become abandoned and lost - like Pompeii - and in the year 4040, archeologists rediscover it and in it they find fragments of frescos, portraying a range of different people. Looking through them, the archeologists seek to understand the life and culture of the city through the pictures of these people. 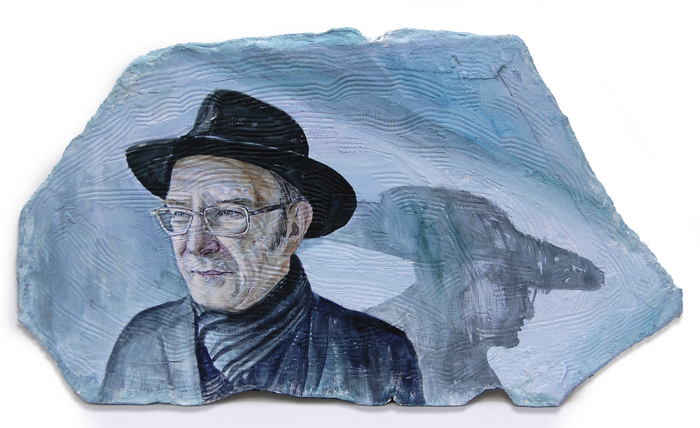 The exhibition is an homage to Galway's cultural life and addresses the human tendency to 'judge a book by its cover' when we first set eyes on someone. Among those portrayed are city arts officer James Harrold and Uachtarán na hÉireann, Michael D Higgins. To emphasise the archeological rediscovery theme, Banahan has deliberately titled all the portrait subjects, not with their names, but with future archivist's hypothetical names to identify who they might have been.

The gallery is open Mondays to Saturdays, from 9am to 5pm. It runs until May 19. 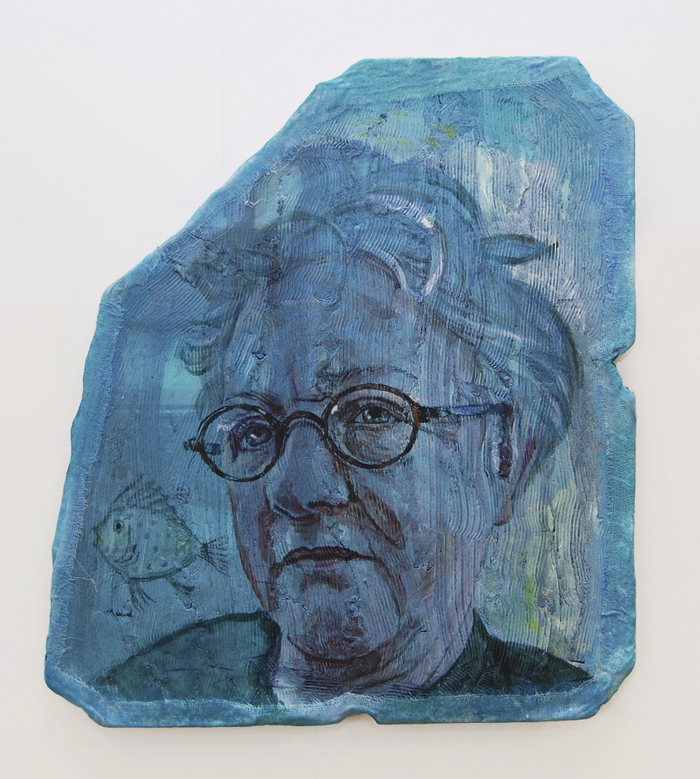