ERIC STUART, a leading voice actor in some of the most popular and enduring modern cartoon series, as well as a musician who has toured with Ringo Starr and Lynyrd Skynyrd, is coming to Akumakon 2017. 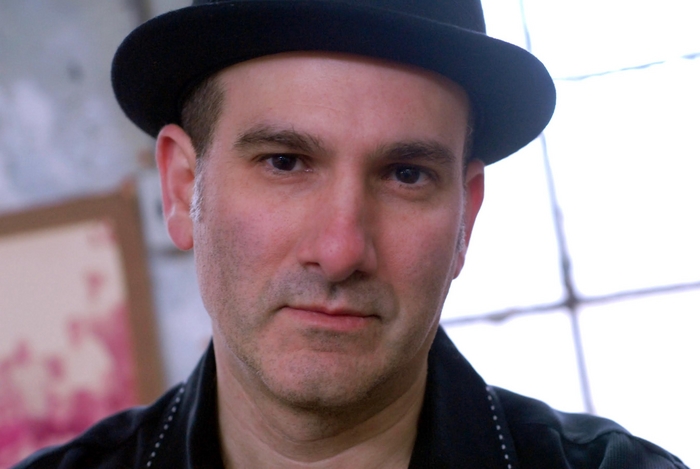 Akumakon is one of the few events of its kind outside Asia and is supported by the Embassy of Japan in Ireland and members of the local Japanese community. Last year's event saw more than 1,200 attendees from Ireland and abroad. Since its inception, it has donated more than €10,000 to local charities such as JIGSAW Galway, Galway Simon Community, Cancer Care West, and international charities JAIFA, and the Japanese Red Cross.

Tickets are now on sale. A weekend ticket is €20. See www.akumakon.com See also www.facebook.com/Akumakon and twitter.com/Akumakon