Insider has been a keen observer and participant in political affairs for close on 40 years, and one of the biggest changes he has seen in that time is the decline in the standard of political reporting and analysis, seemingly deteriorating at a quickening pace with the passing years.

Insider has seen many recent cases where certain politicians get away unchallenged when making the most inaccurate and outrageous statements. While indicative of a decline in overall political standards, Insider regrets our political analysts are failing to hold these people to account.

Commentators not up to the job

There are now only a handful of political commentators whom Insider considers up to the job, but their intelligent analysis is being drowned out by the chorus of nonsense being spoken by some of their colleagues. Maybe it has something to do with the proliferation and fragmentation of the media landscape. In the old days of one and two channel television and radio, it seemed to be a basic requirement that contributors had a comprehensive knowledge of the topics under discussion. Now it seems the less you know, but the more you can pontificate, the more the media will facilitate you.

In addition to the professional political pundits, of whom about half seem to know what they are talking about (take a bow, Shane Coleman, Stephen Collins, Michael O'Regan, Pat Leahy, and John Downing ), we now have two other classes of contributors who are fortunate there are so many broadcasting hours, and newspaper columns, to fill.

The first of these is the 'former political advisor', who just cannot seem to leave the stage. They have had their day, but unfortunately still insist on having their say. Not happy with having left a lot to be desired in their performance as special advisors to Bertie, Brian, Dick, Michael, etc, they want to reinvent themselves as someone who now has the answer to all of our problems.

We would not be too happy if the aforementioned Dick, Michael, Brian or Bertie were to re-emerge to give us the benefit of their wisdom, yet some of their former advisors clearly do not feel any need to take a back seat.

Hard as these people are to take lectures from, the next batch of social commentators usually make Insider reach for the tuning dial. Yes indeed, welcome to the sports pundit and the celebrity economist, one of which is barely competent at analysing a sport they played and worked in over 40 years ago, and the other who is usually very wide of the mark with almost every prediction they make.

However, that does not stop them from offering their views on the state of the nation, where it all went wrong, and how it can be fixed. No doubt, there is a certain entertainment value listening to these commentators, but media organisations have a duty to their listeners and readers to present more fact based analysis, rather than the views of these, sometimes articulate, spoofers. As for the barking at politicians of late night broadcasters trying to make (or keep ) a name for themselves, why any politician turns up on these shows is a mystery to Insider. 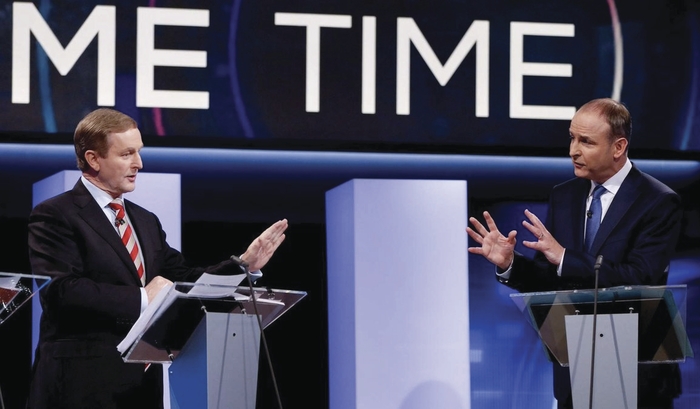 Lets look at some of these political analysts/commentators/experts/advisors/gurus in the same way as they might evaluate a politician's performance. Better still, let's play a little game to see can you match the expert with the prediction. Remember, the people referred to below have all been on our airwaves, or writing articles, over the last few weeks, giving us the benefit of their great wisdom.

Two months before the recent election, which political strategist predicted that the outgoing Government would be re-elected with a comfortable majority (and they did not just think it, they knew it )? Indeed, there was a real possibility Fine Gael would win an overall majority!

The outcome was a loss of 26 seats for FG compared to the 2011 general election, and a loss of 29 seats for Labour. The outgoing Government were 23 seats short of a majority once all the votes in the 2016 election had been counted.

Another noted columnist and analyst stated shortly before the 2011 presidential election that Martin McGuinness was in poll position and was the candidate most likely to win the contest. In the event McGuinnness finished a distant third, with approximately a third of the votes cast for Michael D Higgins, and less than half those cast for Sean Gallagher. McGuinness's total vote was under 14 per cent.

These are just some of the most glaring examples, but you must agree any political commentator who made the predictions above was totally out of touch. Insider could cite many more examples, but will spare the blushes of the commentators concerned. One thing the experts above have in common is an uncanny ability to remind us of predictions they make when the outcome is favourable, but they rarely mention examples such as those above. 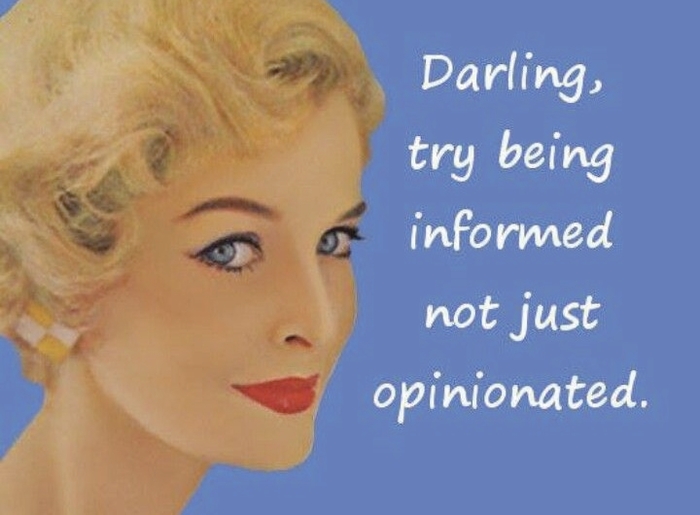 Ireland is a small place, and the circle inhabited by our political and media elites is an even smaller one, where there is a huge interdependence among people who regularly encounter each other.

Insider believes the public are unaware of the many hidden agendas which are behind a lot of what they assume is neutral political and economic commentary. In the interests of transparency, Insider would love to see a register of interests for all those who are employed in political discourse in the public sphere.

This would require some thought, but surely our media organisations, who are the first ones to call for openness and transparency, would be happy to let their listeners and readers know a little of the background of some of their contributors. Are you a member of a political party, or are you a supporter of a particular party? It would be far more transparent if our political editors and correspondents even had to answer those small questions. At least readers and listeners would then know what to expect and could draw their own conclusions.

These commentators seem to get very excited when they see their names in print, or get invited to contribute on the airwaves. The evening television shows, and radio shows throughout the week, are full of them. Spouting their opinions, often uninformed, rude and inaccurate. Cliché ridden nonsense or accurate analysis, does it really matter? As long as they are there, maintaining their profile, offering their twopence worth, ridiculing those they disagree with (though of course they are in favour of tolerance, as long as it is you who has to tolerate them and their opinions ).

They are the new priests, though they would baulk at the comparison, lecturing the people (who they assume know no better ), setting the agenda, telling us what we are and are not allowed to do and think. They resented being told right from wrong by the old established authorities, but they can tell the rest of us because...well... just because..they know best?

All things considered, Insider prefers the company, and hears more sense talked, when chatting to his friends over the Friday night pint. Would you blame me?