Furman celebrates the complexities and eccentricities of humanity and individuality, arguing for people to have the freedom to be who they truly are. It also makes sense Furman is indie to the core, given the freedom it allows to explore a variety of genres.

Filled with beautiful dream pop and shoe-gaze, this album has toughness, grit, delicacy, grace, imagination, and melody in abundance.

Get past the sometimes heavy handed humour, and this is a rich, country-fied work, that only truly reveals many gems on repeated listens.

From indie-rock to the discotheque dancefloor, Currents is not just a break from what Kevin Parker has done in the past, it is the album where he properly transcends his influences.

The London siblings best release to date, where they emerge as fully fledged, diverse songwriters.

The former Supergrass man's second album was a triumphant return to serious solo duties, and a deserved Mercury Award nominee.

8. The Go! Team - The Scene Between (Memphis Industries )

A return to dream pop, shoe gaze, and indie, but with the verve, energy, and anthemics of their funk obsessions. Inspired.

This went somewhat under the radar, but this debut by the Swedish duo is essential listening for indie enthusiasts with a nineties fixation. 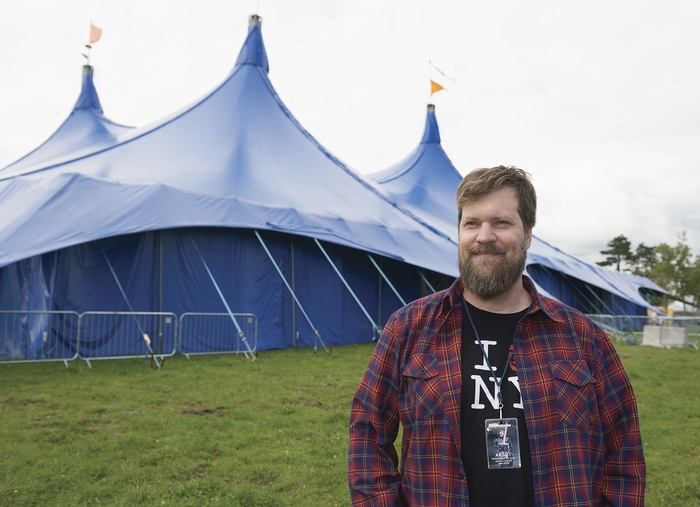