NOT SINCE the days when angry young men stomped the streets, loudly declaring "The seventies will be socialist!", and their more cerebral brethren reclined on cushions in patchouli soaked rooms, stoned out of their minds to Pink Floyd and Genesis, have beards been so predominant.

Today those sporting beards are a varied bunch - hipsters, indie-heads, footballers - but it is not ordinary, modest, trim, beards these men cultivate. No, today's pogonophiles rejoice in the kind of rich, luxuriant, and long facial hair that would have Grizzly Adams standing to his feet in applause. Galway is not immune to this phenomenon, with many men in the city's music and arts community growing beards. Indeed such is the predominance of the beard, that local photographer Sean McCormack - a hirsute gentleman himself - has created a series of black and white photographs of 52 such individuals, all shot in profile, which he has collected together under the title Hirsute.

"A casual look around is all that’s needed to know beards are still the height of male fashion," Seán says about the project. "Beards came back into fashion as the hipster look became more mainstream. The increasing popularity meant that plenty of men got the opportunity to try growing a beard for the first time without fear of being branded a tramp! The beard is what separates the men from the boys. For this project I wanted to capture the character of beard wearers." 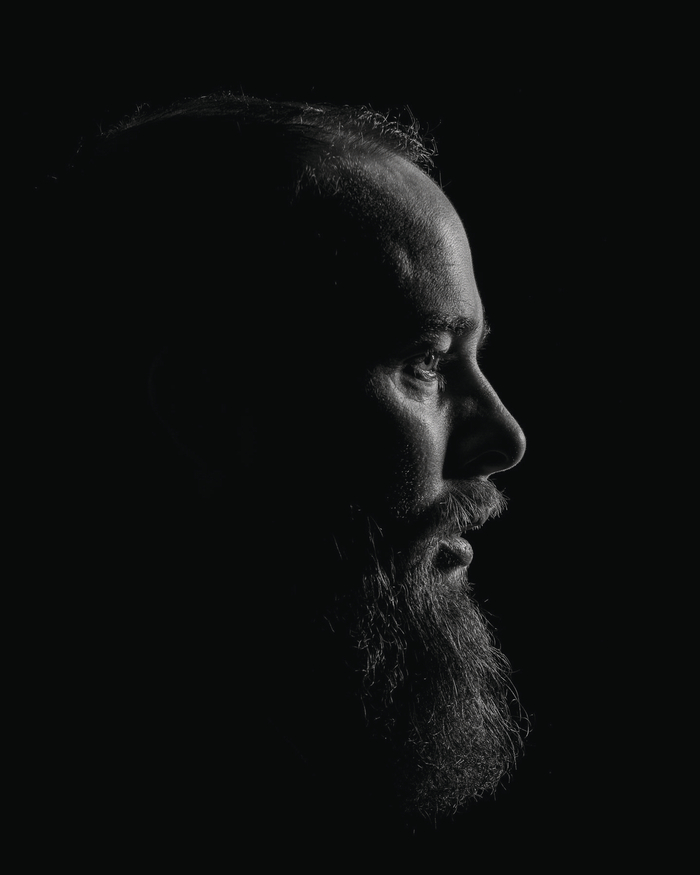 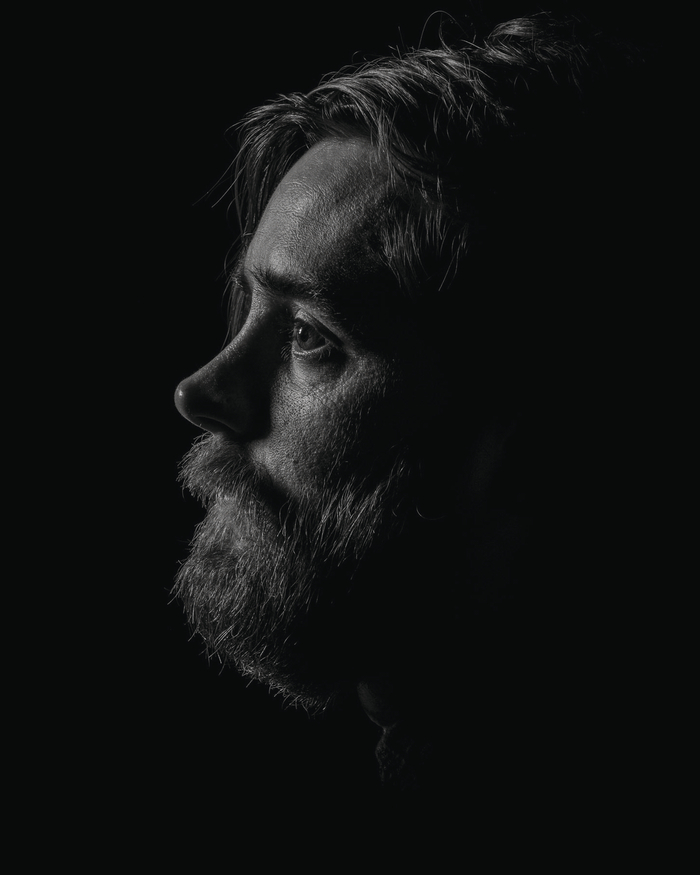 When Seán did his first portrait for the project, he shot from a range of both face and lighting angles, but found that shooting in profile, and in black and white, produced the strongest results.

"It meant that the sitter didn’t need to face the camera, often a fear people have in the studio," says Seán. "This left them with their own thoughts, with little pressure to pose. Why black and white? It focuses your attention on the texture of the sitter. Because of the lighting, there’s very little colour in the photos anyway. Removing colour simply defined the tones better, and helped bring a consistency across all the range."

The project was shot over a long period, but is now online and available to view for free at http://seanmcfoto.com/hirsut. The photographs are also available together in a softback book - and the reaction has also been good.

"It has been overwhelmingly positive," says Seán. "On Facebook there’s been a lot of changes of profile pictures to go with the launch of the gallery and book. The only negatives have been the people giving out that they weren’t asked to be involved! They needn’t worry though, there’s room for more.”