UNTIL THE outbreak of the WWI, there was a phenomenon known as The Human Zoo, where African tribespeople were put on public display as exhibits and curiosities - under the guise of “ethnological enlightenment” - for the titillation of European and American audiences.

Exhibit B, an art installation/theatre presentation, which is coming to this year's Galway International Arts Festival, has been inspired by this create a counter exhibition, one that subverts the Human Zoo, and instead condemns and highlights the shocking treatment, ridicule, and objectification Africans have been subjected to by the colonial European powers - as well as highlight contemporary racism and exploitation in contemporary society.

Exhibit B is the creation of South African theatre-maker Brett Bailey and it features 13 live installations, which the Galway public will be able to walk through and observe. The work has been critically acclaimed but has also proven highly controversial. In Berlin it caused fury among anti-racism campaigners, who questioned the appropriateness of a white African dealing with such a subject. 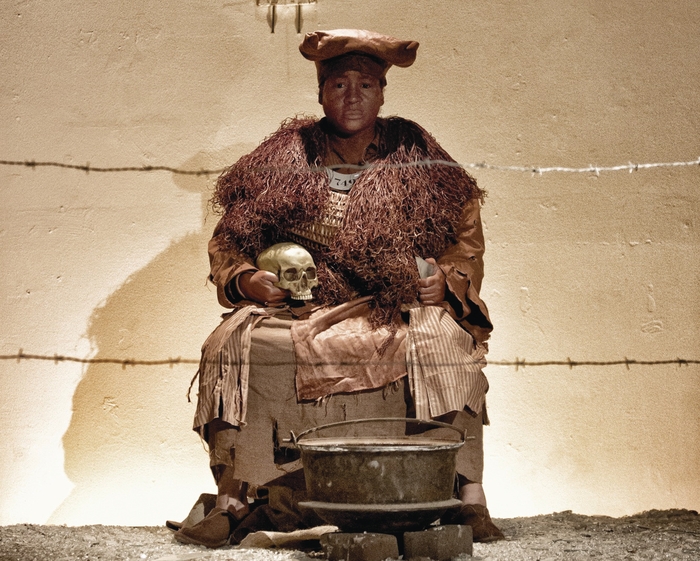 “I’m creating a journey that’s embracing and immersive, in which you can be delighted and disturbed," Bailey told The Guardian, "but I’d like you to be disturbed more than anything. People have said, ‘White boy, you are messing with my culture. You have no right to tell the story of our spiritual practices or our history. For all I know, I could look back at Exhibit B in 10 years and say, ‘Oh my God, I am doing exactly what they are accusing me of.’ But that’s the risk you take. It comes with the territory.” 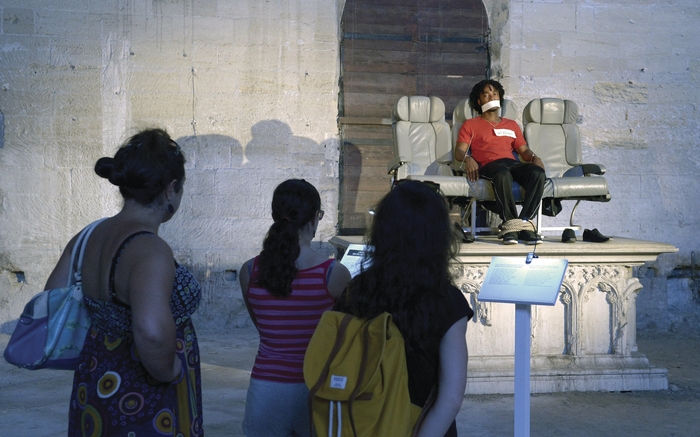 Yet Bailey strongly defends Exhibit B, emphasising how the Human Zoo was a manner of legitimising racism. His approach in this exhibition is to highlight the dehumanising nature of the zoo and to force white people to examine their history of maltreatment and brutality towards the African people.

“What interests me about human zoos is the way people were objectified," he has said. "Once you objectify people, you can do the most terrible things to them. But what we are doing here is nothing like these shows, where black people were brought from all over Africa and displayed in villages. I’m interested in the way these zoos legitimised colonial policies...It is about the silencing of marginalised black voices, the silencing of histories.”

Exhibit B runs at the Black Box Theatre from July 14 to 19. It runs from 1pm to 8pm except on July 14 and 17 when it is on from 4pm to 8pm. There will be a talk with Brett Bailey and the company on July 16. The show contains nudity and is suitable only for those aged 15 and over. Tickets are €20. See www.giaf.ie