EVANNA LYNCH, best known as Luna Lovegood from the Harry Potter films, takes the lead role in the new Irish film, My Name is Emily, which will receive its world premiere at this year's Galway Film Fleadh.

My Name is Emily will be the opening film at this year's fleadh, when it is screened on Tuesday July 7 at 7.30pm in the Town Hall Theatre. It is the debut feature film of award-winning director Simon Fitzmaurice. It was directed entirely through the use of iris-recognition software by Fitzmaurice who lives with motor neuron disease.

Shortly after his second short film, The Sound of People, premiered at the 2008 Sundance Film Festival, Simon was diagnosed with MND. Now completely paralysed, Fitzmaurice typed the script for the film, as well as his best-selling book It’s Not Yet Dark, through the movement of his eyes and iris recognition software. This is also how he communicated to direct the film during a six week shoot last year.

The director said: “I'm deeply honoured that the Galway Film Fleadh has invited My Name is Emily to open the festival. Everyone involved with the making of this film has worked so hard and I cannot think of a better reward and a better place for our film's world premiere.” Fleadh managing director, Miriam Allen, said that after watching the film "we were moved to tears, not only due to powerful film-making but also by Simon Fitzmaurice’s own inspirational story”. 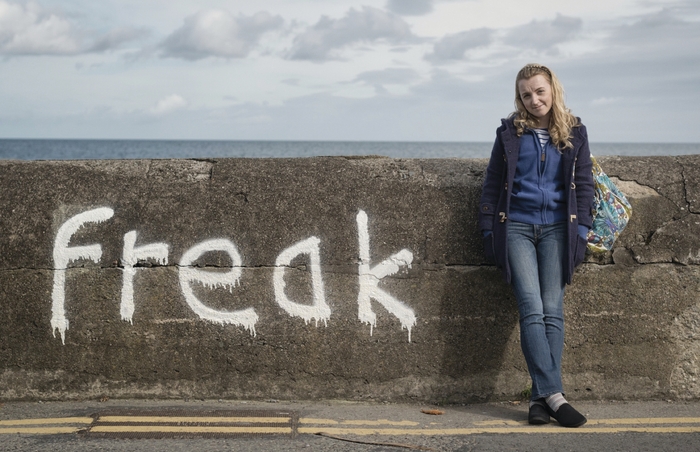 It is Emily’s 16th birthday and for the first time she does not receive a birthday card from her dad. After meeting a fellow outsider at her new school, Emily and her handsome ally, Arden, decide to embark on a road trip across Ireland to find her missing father. Along the way, they find love, and hard and unexpected truths.

The Galway Film Fleadh 2015 programme will be launched on June 23. The festival runs from July 7 to 12. The cast and crew will attend the screening. For tickets see www.galwayfilmfleadh.com See also www.mynameisemilythefilm.com.