INDIE-ROCK, modern classical and rock fusions, folk, and Americana will all be heard from the strikingly original and critically acclaimed acts that will perform at this month’s series of Citóg gigs in the Róisín Dubh.

Led by Galway-born singer Julie Hawk, London-based quartet HAWK play Citóg on April 6. Their music draws on indie, folk, and post-punk, and has been described by Subba Cultcha as a “fusion of ambience and power”. No strangers to critical acclaim, The Vinyl District has described HAWK as “the lucid dream between postrock and indie”; Line of Best Fit said they were “a spine-tingling brew that’ll take potshots at your emotional wellbeing”; while God is in the TV declared them “one of 2015’s most exciting prospects”. HAWK's second EP, Clock Hands, is out now on iTunes, and has been called “one of the strongest records we’ve played all year” by BBC 6 Music’s Tom Robinson.

Support is from Zinc - Andrew Madec (bass ), Simon Kenny (drums ), and Aengus Hackett (guitar ) - who combine hypnotic grooves with raw textures to create an exhilarating form of post-rock, with elements of hip-hop, and the melodic electronica; and London singer-songwriter Yvonne McDonnell, of whom Gigslutz said: “There is the dusky soul of a miner to her music in her voice, with a Celtic aftertaste that should please die-hard folkies everywhere.” 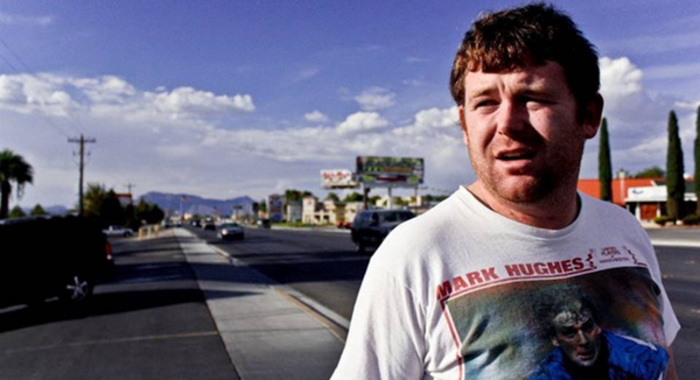 Next up is Knoxville Morning on April 15 at 11.30pm. Originally a solo side-project of Band on an Island’s Ciaran Dwyer (pictured above ), it is now a full band project featuring Stefan Murphy (The Mighty Stef ), Gavin Elsted (We Are Losers ), Brian Gallagher (Humanzi ), Claire Prendergast and Stephen Fahey (Super Extra Bonus Party ), Deirdre O’Hagan, Rachael Caffrey, and Laura Caffre. As can be expected from the band’s moniker, their sound is a fusion of folk, country, and Americana, but with an Irish twist, as can be heard on their eponymous debut album:

The songs were inspired by Ciaran’s travels in the USA. “The record is a mix of stories about the people I met, the strange places I ended up in, and the pretty crazy things that happened while I was away,” he says. “It’s an album celebrating the great people and places that I encountered along the way.”

Support is from Biggles Flys Again (aka Conor Deasy ), whose music has been described as “charming piano pop” by The Ticket; and Galway based songwriter El Hodad. 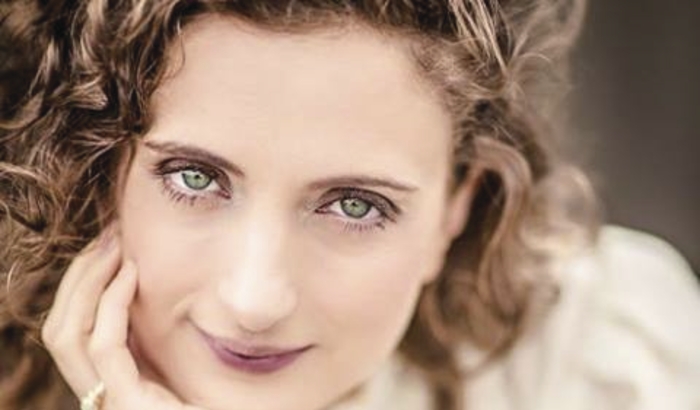 The final Citóg gig for the month will be headlined by composer, singer, and producer Sue Rynhart (pictured above ) on April 22. She will be perform music from her album Crossings (Songs for Voice & Double Bass ). RTÉ Lyric FM’s Bernard Clark said of it: “For such relatively minimal means textures wise; voice and double bass, Crossings packs quite a punch at times and a pretty diverse series of moods. Sue Rynhart is a very fine singer and an even finer vocalist.” The Irish Times’s Cormac Larkin said Rynhart's "charmingly quirky songs are warm and unexpectedly frank, free from either musical or lyrical cliché, each one a beautifully formed musical statement – and each as different as the last.”

Support is from pianist/composer/singer Maja Elliot. Born in Abu Dhabi of English, Swedish, and Irish descent, she writes eclectic dreamy music, interweaving threads of classical, modern jazz, ethnic music, pop, and avant garde. Her compositions have been played on Lyric FM’s Blue of the Night. She will be joined by Sam Wright (bass ), Dave Shaughnessy (drums and percussion ), and Alain Halimi (sax, clarinet, trumpet, ethnic sounds ).

Citóg gigs take place on Wednesdays at 9pm unless otherwise stated. Admission is free. For more information see www.roisindubh.net or the Citóg page on Facebook.