Rachel Sermanni has been casting spells across the world with her beautifully crafted songs. Elbow’s Guy Garvey has called her “something special...Listen to her voice. Quite astonishing.” Her voice has also been praised by The Sunday Times as an “instrument of incredible purity”.

On this tour she will perform songs from her forthcoming second album Tied To The Moon, as well as from her 2012 debut Under Mountains. Hugely respected by her peers she has worked with John Grant, KT Tunstall, Stornoway, Rumer, Mumford and Sons, Ron Sexsmith, and Elvis Costello. She has also performed at the Cambridge Folk Fest, Wickerman, Calgary Folk Fest, Iceland Airwaves, and the Dawson City Music festival where her new in concert album, Live in Dawson City, was recorded. 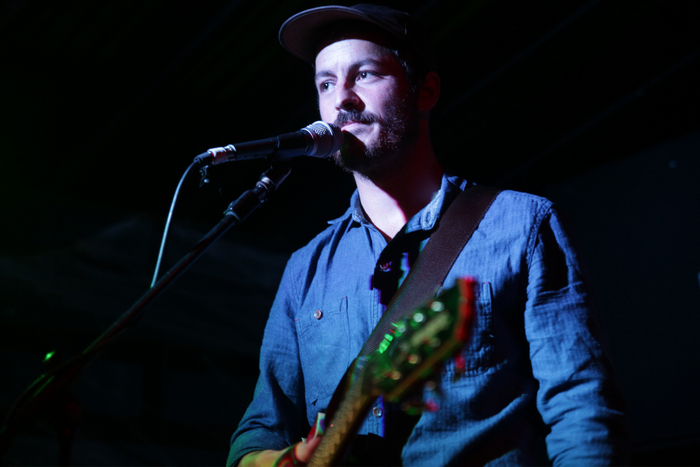 Tom Terrell, winner of Producer of the Year at the 2014 Canadian Folk Awards, is currently promoting his new eponymously titled solo album. Terrell has spent the better part of the last 10 years on the road, travelling and playing music in Canada, the USA, Ireland, Britain, Mexico, and India. He is also a member of the Canadian roots supergroup, The Modern Grass, and as well as being a musician, Terrell is also a surf instructor.