FIGHT LIKE Apes, Kid Karate, and Sleep Thieves will play six venues across Ireland this November, including Galway’s Róisín Dubh, as they headline this year's FMC Tour.

Fight Like Apes burst onto the Irish indie scene in the late noughties with their wild stage shows; cartoon imagery; explosive, pop-culture referencing songs, like the transcendent ‘Jake Summers’; and outrageous albums such as The Body Of Christ and The Legs of Tina Turner. After a quiet period, the band resumed live duties at the start of this year, while May saw the release of the Whigfield Sextape EP, which has been hailed by critics as “an explosive and triumphant return” and a “head-spinning slice of twentysomething life”. A new album will be out in October. In the meantime check out the Whigfield Sextape song ‘Crouching Bees’:

Kid Karate - vocalist/guitarist Kevin Breen and drummer Steven Gannon - inject a healthy dose of blues into their high energy, riff fuelled, indie-rock. a sound which has been likened to “getting punched and then stroked in the face”. Get a taste of their music with this stream of their most recent EP, Lights Out.

Sleep Thieves (pictured ) play music which has been called “Disco Noir” by The Irish Times. Their songs have crossed the one million plays mark on Spotify. The summer saw them release their second album, You Want The Night and play Electric Picnic and Castlepalooza. The Pigeons and Planes blog said of them: “Sleep Thieves make perfect music for a late night drive through quieting streets, past twinkling lights and the occasional wanderer.” 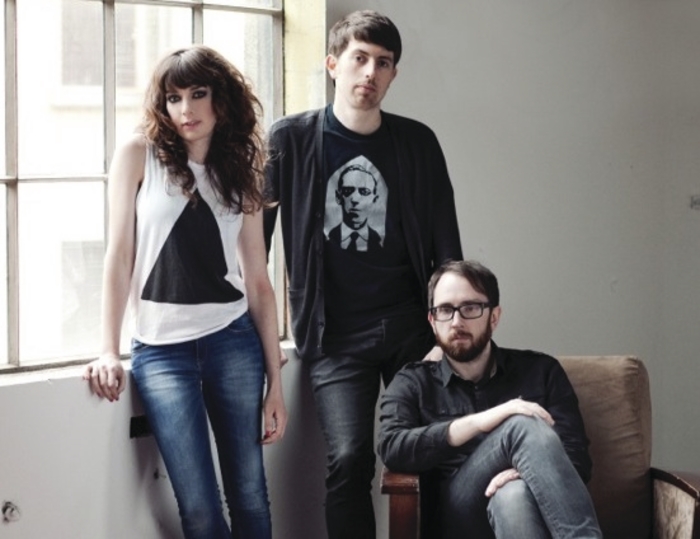 First Music Contact is a not-for-profit organisation, which supports new and emerging Irish music through initiatives like Hard Working Class, Music from Ireland, BreakingTunes.com, and the annual FMC Tour, which this year is in association with The Arts Council Touring and Dissemination Fund and supported by HMV.

The opening act for the Galway show will be a local band, yet to be announced, selected through Breakingtunes.com Tickets are €10 via www.FMCTour.com See also Twitter @FMC_Ireland.