The bye-laws will affect water sports at the county beaches and waterways from Loughrea to Portumna, and all along the ‘Wild Atlantic Way’ including Dogs Bay and Gurteen in Connemara.

The activities include stand up paddle-boarding, kayaking, dinghy sailing, windsurfing & kite surfing. If the laws come into effect, the council could issue on-the-spot fines of €75 to anyone in breach of their conditions, and if found guilty in court, a fine of up to €1,904.60.

The draft bye-laws which were released last Tuesday, could potentially have national implications if they went through. Councillor Noel Thomas said this week that he received 160 emails about the proposal over the weekend, 159 of which were against the bye-laws.

If they went through, there would be no water sports allowed (however swimming would not be affected ). Acknowledging the fact that we are a small island surrounded by water, Cllr Thomas thinks there is virtually no good to be derived from this. 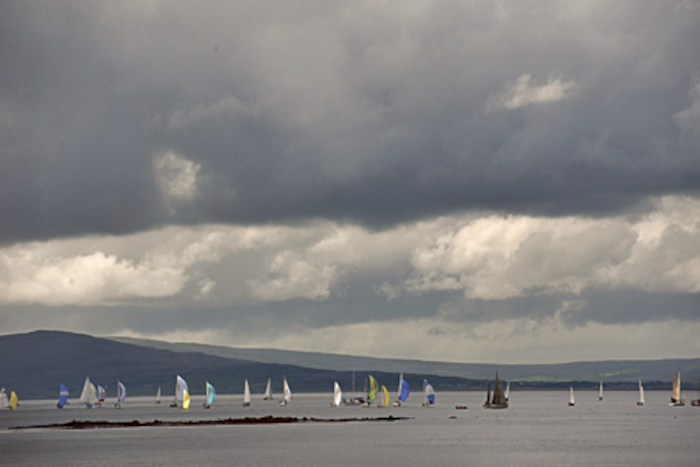 According to a representative from Kite Surfing Ireland, there has never been a collision in Ireland between a kite surfer and a swimmer.

Galway pharmacist and windsurfer, Barra Nevin, believes that "no-one is disputing the need for bye-laws and ensuring the safety of swimmers."

"As a pharmacist, my job is always patient safety. This proposal conflicts very much with HSE policy on outdoor pursuits and exercise. It is also clearly in conflict with The National Sport Policy 2018-2027 and The National Marine Planning Framework Report.

"To criminalise water sports enthusiasts is madness considering the benefits they have, both on our physical and mental health. Our country is unique with its accessibility to water as an amenity. Why take so much of that access away?

"Unlike other places like Lahinch in Clare, bye-laws are being proposed before even zoning is accessed in county beaches. Lahinch has clear zoning areas for swimming and other water pursuits.

"As the windsurfing representative from the Renville Water Users group, which includes four councillors, I am also an active member of the Galway Bay Sailing Club.

"We maintain regular and constructive dialogue between committee members consisting of councillors, the sailing club, other water users and swimmers. Surely a similar kind of dialogue could be engaged in first with all relevant parties before bye laws are introduced?" he said. 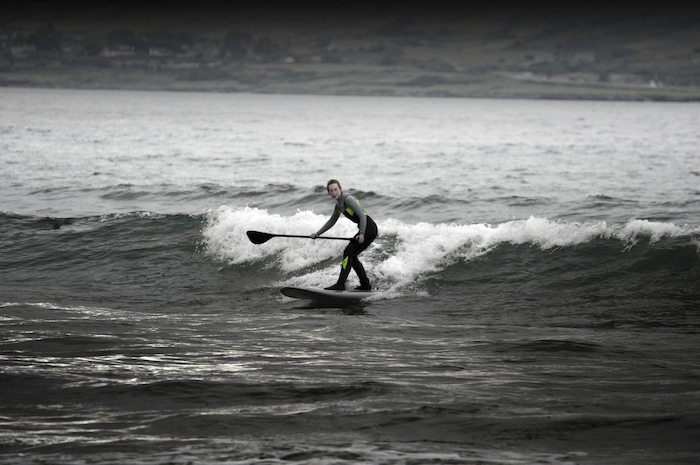 "I believe that there is now a lot of ‘fake news’ because the council are not clarifying anything - specifically with their ‘zone maps’ which are clearly not thought out and not drawn by someone with an understanding of how marine spatial planning should work.

"I do support the idea of zoning activities and subsequent bye-laws where necessary, but it has to be carried out properly with engagement from the national water sports bodies and all stakeholders - and also in accordance with the NMPF (the National Marine Planning Framework )".

The National Marine Planning Framework brings together all marine-based human activities and outlines the government’s vision, objectives and marine planning policies for all marine activities. It was formalised by the government in May 2021. The National Marine Planning Framework clearly states that marine sports and leisure clubs and activities occupy a very important position in Irish coastal communities, offering opportunities for physical activity, facilitating social cohesion and integration through volunteering and social participation, and indeed maintaining links to our maritime heritage.

The most popular in terms of membership numbers and affiliated clubs is sailing with over 19,000 members in 60 clubs. Ireland is a world-class sailing destination with potential to enhance this reputation over the period ahead.

Concerned, Barra Nevin says: "If Galway County Council pass these draconian measures, Galway City Council will probably follow. I cannot think of one beach which has full access to the bay, west of the city, which will be accessible to water sports enthusiasts. Where will they go? The council must consult with Water Safety Ireland and other national bodies on the issue."

Johnnie Shortens, Commodore of the Galway Sailing Club, asks, what are the council trying to stop?

"There have been no documented reported accidents of swimmers being hit by kayaks, motorboats, kitesurfers or the like. I also question why this is coming up exclusively in Galway, and not nationally?

"Because the council have not commented, it's very hard to see where they are coming from and what their motivations are. In other areas of Europe, there are no such draconian marine laws - they approach similar issues pragmatically." 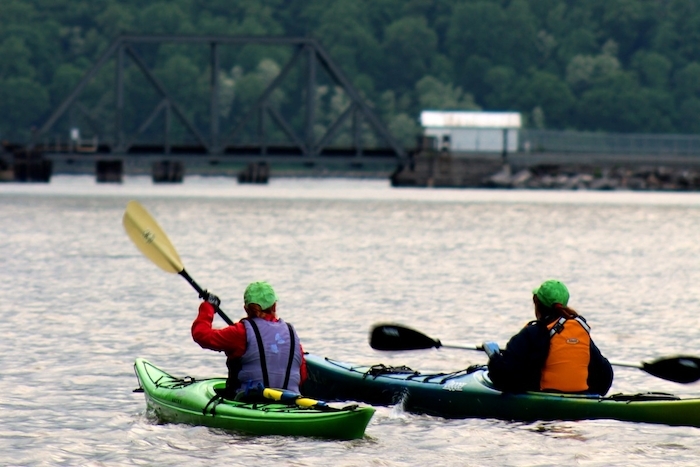 The Galway Bay Sailing Club is based in Renville, Oranmore, which is a non-designated swimming area, and yet of course there are still swimmers.

It has a commercial pier and the area is used by fisherman, boats, yachts, etc. Shortens says they recognised this obstacle a long time ago.

"We decided to take a community-based approach. All of the water users worked together and we put in a segregated swim lane where swimmers could swim in sight, and all other water users were free to use the area without worry.

"That, to me, is a logical approach that provides a solution for everyone." Shortens also points out the possibility of these extreme bye-laws being put into place and then just not being adhered to. What's the point in that?

Barra Nevin points out that the proposal conflicts with the Department of Tourism's vision of the Wild Atlantic Way and marine tourism, particularly in the Connemara area.

"Lahinch beach has a very simple mechanism in place to accommodate both swimmers and all others who engage in water sports. On my own holidays as a child growing up, Lahinch was not very well known for water pursuits - in just a few short years, its Cornish reef has successfully been promoted as a world famous surfing destination."

"I feel we are taking our water sports amenities in Galway for granted," Mr Nevin says. "If anything, we should be promoting them, not making them illegal. Beach management plans and zoning need to be considered before any bye-laws to ensure compliance & safety."

An online petition against the bye-laws has been created by Patrick Dunne and can be signed here: www.change.org/p/watersports-ban-galway-draft-bye-laws-2022 Any appeals must be lodged before 5pm on Friday November 11. You can email [email protected] or [email protected] if you would like your voice to be heard.