THE WORLD premiere of Luke, written by Mairéad Folan, directed by Diarmuid de Faoite,and with dramaturgy by Little John Nee, takes place in the Town Hall Theatre from Thursday March 31 to Saturday April 2.

Presented by Galway’s NoRopes Theatre Company, in partnership with the Town Hall and Axis: Ballymun, Luke is a tale of survival, adventure, and love.

Luke (voiced by Barry Hopkins ) and his sidekick Mairéad (Mairéad Folan ) negotiate the perils of the Irish education system, the dance floor, love, and loss. He has always been a guy she could lean on but can their unique bond survive the ultimate challenge? Luke is a comic yet moving play that questions how we perceive ourselves and others. 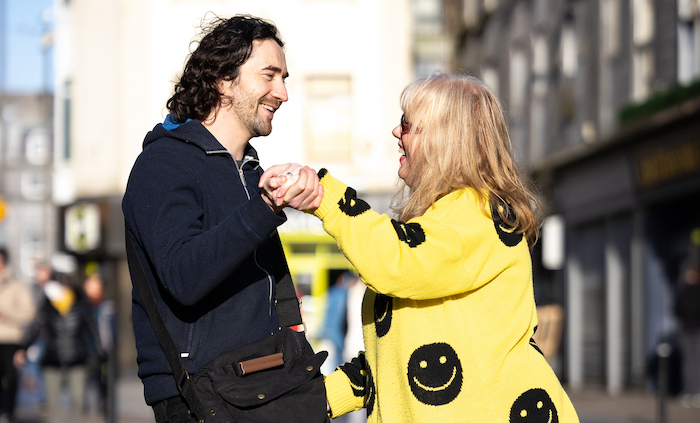 “We each have our personal challenging cobblestones to deal with in leaving our own imprint on the world and we constantly question is it even possible?” says Mairéad, who is also the artistic director of NoRopes. “It's these weighty life questions that this play and Luke embrace and which make him such a fascinating character to meet.”

Luke marks Folan’s debut as playwright and NoRopes’ debut onto the Town Hall main stage. "Luke is a show of many firsts,” she says. “The first NoRopes production since the pandemic, first time on Town Hall main stage; first time that a NoRopes run will have a relaxed performance; my debut as NoRopes playwright/performer; first time I performed with Barry since Under Milkwood; Diarmuid's debut as NoRopes director, but most importantly the first time that Luke's voice will be heard by the general public.”

Since 2015, NoRopes Theatre Company has focussed on new productions of innovative, but little-known dramatic works, with one of the aims being to counteract the lack of diverse representation on the Irish stage. 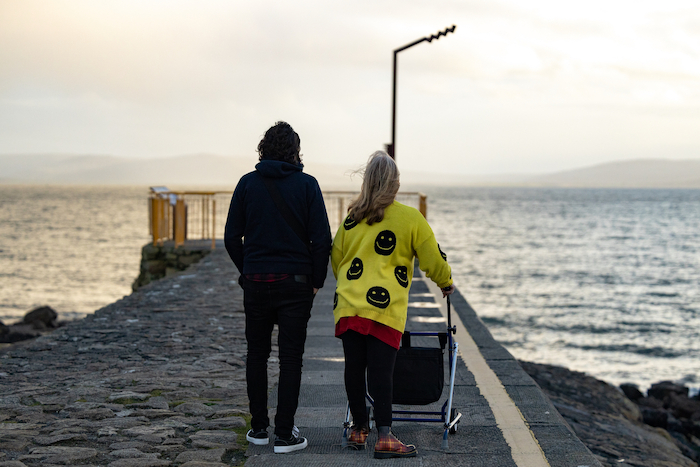 NoRopes’ debut was The Open Couple by Italian Nobel Prize Winner Dario Fo and Franca Rame. In 2017, NoRopes staged the Irish premiere of Wasted by Kae Tempest. Most recently, it presented the world premiere of Wake by Deirdre Sullivan.

Fergal McGrath, general manager of the Town Hall Theatre, is excited to see Luke come to the main stage: “Everyone at the Town Hall is delighted to have been part of this incredible journey that NoRopes has been on. Having the world premiere of Luke on the main stage is hugely significant – by spotlighting a member of society who hasn't been represented by Irish theatre in the past.”