THE IRISH Student Drama Awards festival returns to Galway this year from March 28 to April 8. Hosted by NUIG Dramsoc, colleges from across Ireland will submit their very best theatre productions for this two week competition.

This year marks the first in-person ISDA festival since 2019 and it will feature 11 full scale theatrical productions from NUIG Dramsoc, UCC Dramat, UCD Dramsoc, and the DU Players from Trinity College Dublin. There will also be social events and workshops, with the festival culminating on April 9 with the ISDA Ball and Awards ceremony. 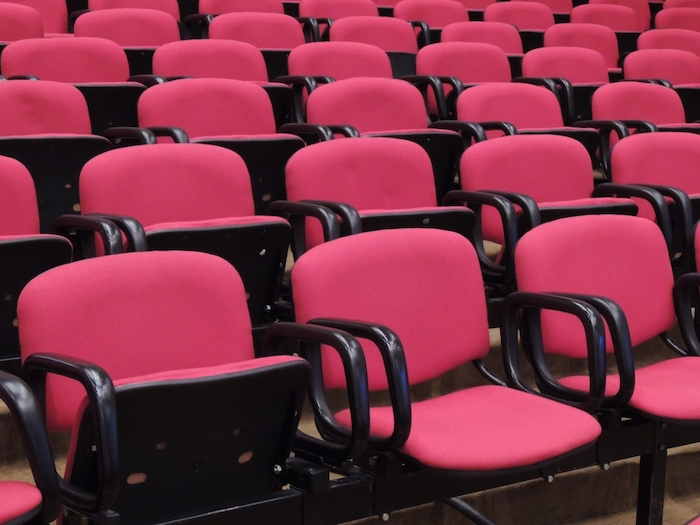 Festival shows will be taking place in the Bank of Ireland Theatre and the O’Donoghue Theatre on the NUIG campus. Plays being performed include Shakespeare’s Macbeth and Martin McDonagh’s The Beauty Queen of Leenane, as well as Mauer ‘61, The Apocalypse Comes at 6pm, Mothman: The Musical, The Last Wolf in Ireland, Metamorphosis, Chatroom, We Dance, Snow White, and The Wonderful World of Dissocia.

“ISDA is the first large scale student theatre festival to be happening in person and is a fantastic opportunity to see Ireland's future theatre makers at work. We also have some very exciting shows being premiered,” said the festival director, Adam O'Connor. “On top of all of this, the festival will have events happening all throughout it, with some well-known theatre companies and artists taking part and hosting workshops.”

Tickets for each show costs €5 and are available via https://www.isdafest.com