The demolition of the former Corrib Southern Hotel is set to be completed within weeks, with all remains of the former iconic building set to be rubble by the end of the month.

It is believed that a planning application for a large development of apartments and a retail outlet for a discount brand on the ground floor of the site will be submitted to the planning authorities in the coming months.

The apartments will boast excellent views of Galway Bay and the Burren hills, while the retail outlet will be ideally located to serve the thousands of students in the adjacent Atlantic Technological University (ATU ) campus, formerly GMIT. 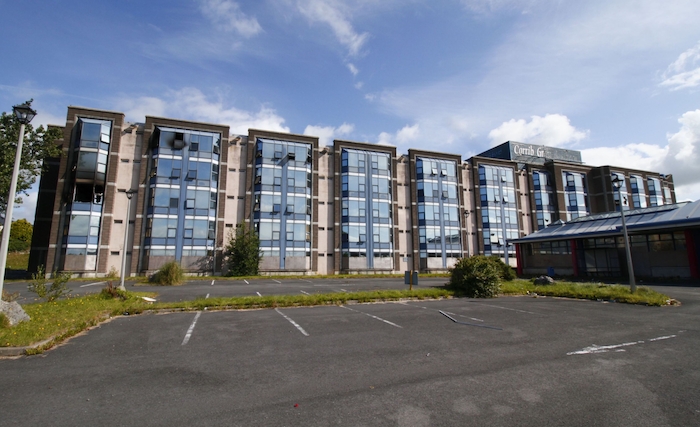 Demolition crews have been working on the site for several months, and the facade of what was once one of the city's most glamorous event venues has been stripped away, with just the final main block remaining to be knocked.

Fianna Fáil Councillor Alan Cheevers has welcomed the ongoing demolition of Corrib Great Southern which is now in final phase, with the main part of the hotel being knocked this week.

"I believe that not only residents in the surrounding area, but the city as a whole will welcome the demolition finally reaching a conclusion." 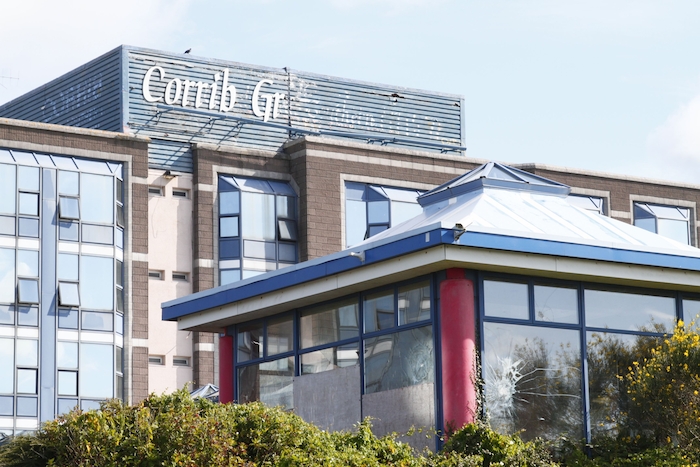 "The demolition process was expertly done by the Ardrahan company Frank Higgins Demolition as it needed to be carefully demolished on the inside of the buildings before the main structure was addressed," continued Cllr Cheevers.

"I hope the site will be totally cleared in coming weeks and that we soon see a comprehensive plan for the site by the owners in near future."